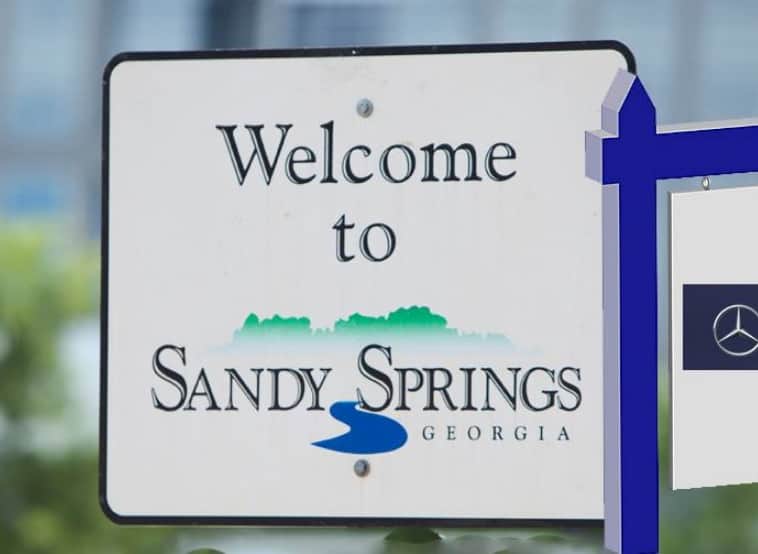 The city of Sandy Springs on Tuesday adopted a new non-discrimination policy that beefs up protections for LGBT people, and for the first time it applies to all aspects of city business.

Ironically, the city’s LGBT community has the authors of the anti-LGBT so-called “religious freedom” bill HB 757 to thank for the new protections. Reporter Newspapers says City Council member Andy Bauman called for the policy update in the wake of that debate earlier this year.

Here’s where the policy stood before, per Reporter Newspapers:

The city’s previous policy applied only to its own employment practices, not other city business. Among its categories was “sexual preference,” an old term referring to gay people that is now considered incorrect and offensive.

And here’s where it stands now according to City Manager John McDonough:

McDonough recommended an updated policy that includes “sexual orientation” and “gender” as protected categories, as well as “any other status or [classification]” protected under any federal, state or local law. The policy would continue to include other specific categories such as race and religion.

The update immediately applies only to the city’s employment policy. But, McDonough said, it will be the basis to “update all other documents,” including outside contracts and agreements covering use of city parks and recreational facilities.

Here’s the full text of the new Sandy Springs policy:

“The City provides equal opportunity to all employees and applicants for employment without regard to race, color, religion, sex, sexual orientation, gender, national origin, age, disability, or military or veteran status, or any other status or classification protected by applicable federal, state and local laws. This policy applies to all terms and conditions of employment, including but not limited to, hiring, placement, promotion, termination, layoff, recall, transfer, leave of absence, compensation, and training.”