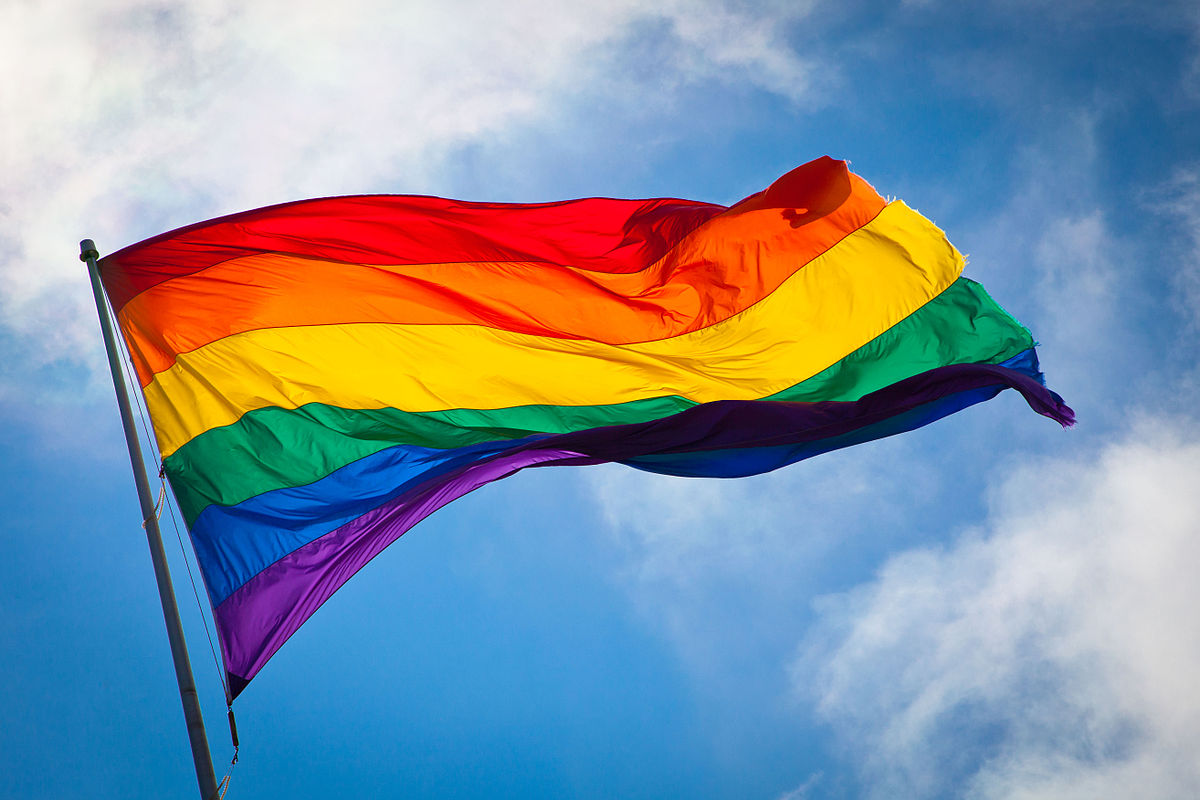 The Savannah City Council has passed an ordinance that protects LGBTQ people from discrimination while improving hate crimes reporting by law enforcement, making it the ninth city in Georgia to enact such measures.

Additionally, the ordinance clearly defines hate crimes and requires the city to develop training to law enforcement for reporting hate crimes under local, state, and federal laws. The city’s police department will also collect and provide hate crime data to the FBI.

These new protections are an expansion of a non-discrimination ordinance passed in Savannah in 2015, which protected LGBTQ employees of the city from discrimination; it did not apply to private sector businesses. The expansion was spearheaded by City Alderman Kurtis Purtee, the city’s first openly gay council member, and the city’s PROUD task force, of which Purtee is a member.

“This is truly monumental,” Purtee told Savannah Now. “Not only for the LGBTQ community, but for all of Savannah.”

“Thanks to the effort of local advocates and city leaders like Mayor Van Johnson and Alderman Kurtis Purtee, LGBTQ Georgians who live and work in Savannah will now have immediate protections against discrimination,” the local LGBTQ advocacy group said in a statement. “[…]Let’s keep up this momentum and urge our state lawmakers to pass a statewide civil rights law that explicitly protects LGBTQ people from discrimination. Until state and federal protections become a reality, local nondiscrimination ordinances allow us to protect LGBTQ Georgians immediately—because discrimination is happening every day, in communities across the state, and solutions are needed now.”