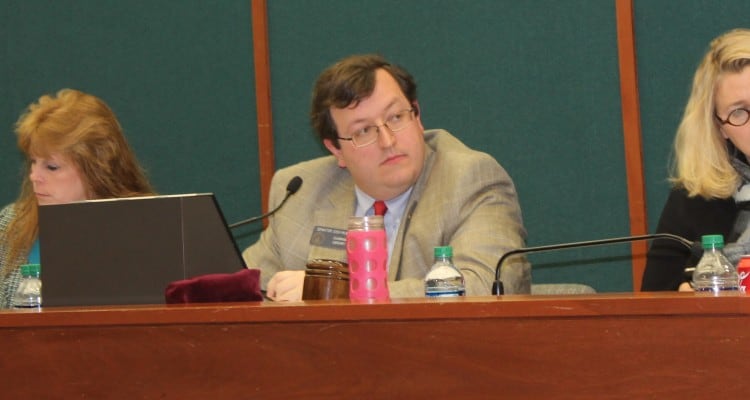 Patrick Saunders
Atlanta
April 2, 2015
State Sen. Josh McKoon (R-Columbus) turned heads (and quickened pulses) on the Senate floor this afternoon when he attempted to attach SB 129, his so-called “religious freedom” bill, to another House bill under consideration. And then he pulled the amendment admitting it had nothing to do with the bill. Well okay then.