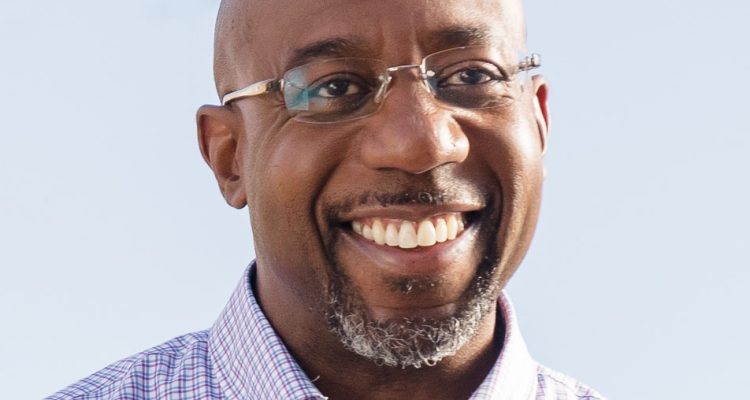 According to the Associated Press, at 98 percent votes reported, Warnock received 51.3 percent of the vote over Walker’s 48.7 percent. Warnock previously finished ahead of Walker in the national midterm election, but because neither candidate breached the majority threshold, the Senate race proceeded to a runoff.

“It is my honor to say the four most powerful words uttered in a democracy: The people have spoken,” said Warnock at his victory party. “I often say that a vote is a kind of prayer for the world we desire for ourselves and for our children. Voting is putting prayer into action, and Georgia, you have been praying with your lips and your legs, with your hands and your feet, with your heads and your hearts. You have put in hard work, and here we are standing together.”

Walker conceded the Senate race in a brief speech Tuesday night. He urged his voters to respect the election results but to continue fighting for their cause.

“I want you to continue to believe in this country, believe in our elected officials, and most of all, stay together,” Walker said in his concession speech.

As a Senator, Warnock has fought to solidify and expand the rights of LGBTQ Georgians. In July 2022, Warnock and fellow Sen. Jon Ossoff secured $4 million of additional funding for Atlanta AIDS service organizations. Since his initial run for Senate in 2020, Warnock has supported the Equality Act and co-sponsored the Respect for Marriage Act.

“We all deserve the right to live with dignity, to work hard, live well and care for ourselves and our families,” said Warnock in an interview with Project Q Atlanta. “It is unacceptable that for too many of our brothers and sisters — especially those who identify as LGBTQ+ — these basic rights are out of reach, and instead they face threats of harassment and discrimination.”

Warnock’s re-election has secured Democrats an outright majority in the Senate. Prior to his victory, the party held a 50-50 majority in which Vice President Kamala Harris could cast tie-breaking votes. With the outright majority, Democrats will hold more control of committees, lend less power to centrist party members, and be better equipped to push Biden’s agenda despite the Republican majority in the House of Representatives.

Walker’s loss is another blow for former President Donald Trump, who endorsed Walker along with over 250 other candidates. According to the New York Times, 82 percent of Trump’s endorsements were successful, but six out of his seven Senate endorsements lost their elections, including Walker.