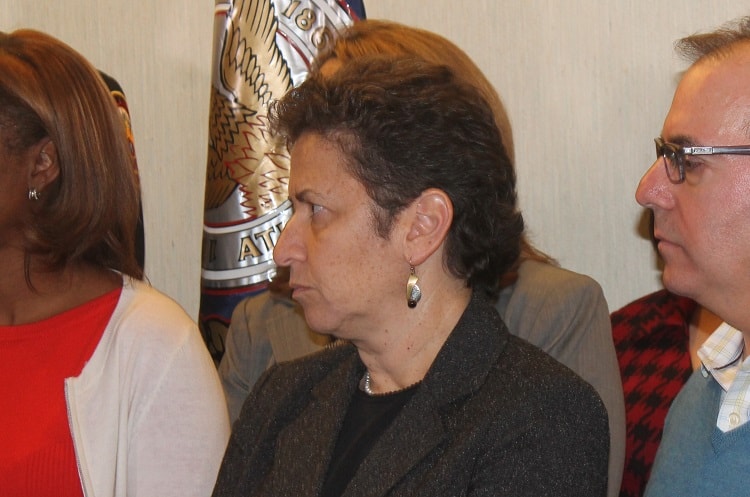 If there’s one person who should feel conflicted about Georgia Equality’s hiring of former Georgia Attorney General Mike Bowers, it’s Robin Shahar. But Shahar says that while she’s still processing her feelings about the news from a personal standpoint, as an LGBT rights advocate she views Bowers’ move to publicly denounce the so-called “religious freedom” bills as a “courageous act.”

Bowers and Shahar go back a bit to 1991, when he rescinded a job offer to her for an assistant attorney general position after learning she was a lesbian. The then-attorney general claimed that Shahar’s sexual orientation would prevent her from enforcing the state’s sodomy law. Shahar sued Bowers but lost.

Shahar, who is now Mayor Kasim Reed’s LGBT adviser, tells the GA Voice that Georgia Equality contacted her in advance to give her a heads-up about their plans to hire Bowers, which she says she appreciated as it gave her time to process the information.

Shahar has not seen Bowers nor had any interaction with him since the hearings on her case in the 1990s, and she declined to comment on what she would say to him if she ran into him again today.

The news of Bowers’ hiring broke on Feb. 21 and Bowers appeared at a press conference Tuesday to speak out against the bills, calling them a “disaster” and “nothing but an excuse to discriminate.”

He also stated that his views on LGBT issues had changed over the years, but declined to specify what exactly those views are now.