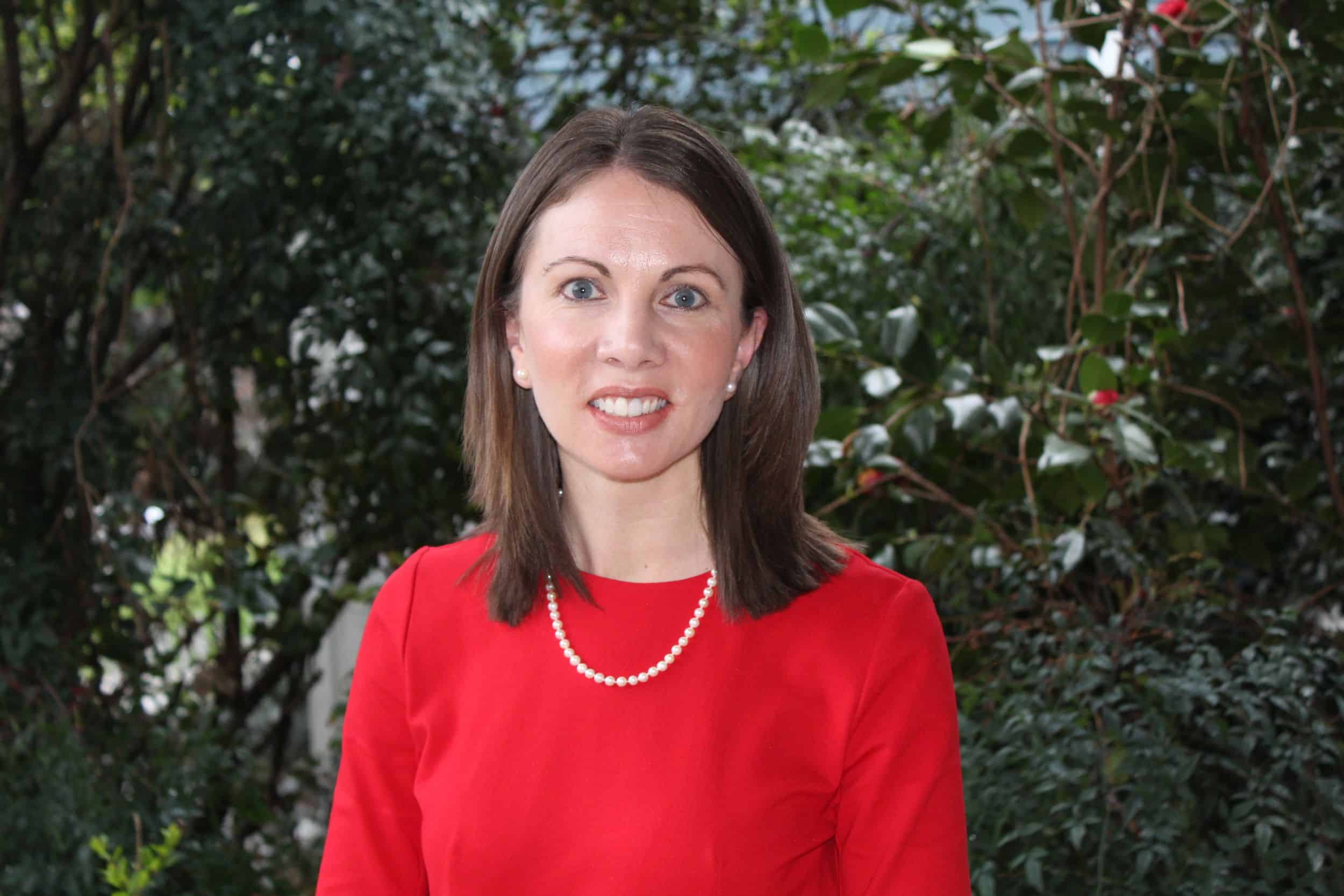 Last October wasn’t the first time Stacey Evans marched in the Atlanta Pride parade, but it was the first time doing it with her four-year-old daughter, Ashley, who rode her bike through the route.

Evans said it was wonderful, “to share it with her and to show her that this is how we treat people: we stand up for everybody, we love everybody. That’s not just a value for me as a candidate for office, that’s a value of mine as a mom for our family. So that was very cool.”

The office the former state representative seeks is governor of Georgia, but first comes the Democratic primary just over two months from now. Her opponent, former House Minority Leader Stacey Abrams, made a public push for the LGBTQ vote at events over one late January weekend. Georgia Voice sat down recently with Evans at her Midtown campaign headquarters to discuss the race and how she plans on addressing the needs of Georgia’s LGBTQ community.

It was the rapid state-by-state spread of marriage equality culminating in the 2015 Supreme Court decision that many say led to the number of religious exemptions bills being introduced at state legislatures nationwide. The Georgia Legislature is currently mixed up in the issue for the fifth straight year, this time with Senate Bill 375, a bill that would allow adoption agencies to refuse to place children with same-sex couples based on their religious beliefs. The bill passed in the Senate in February and currently awaits a hearing in the House.

Evans, an attorney, didn’t hold back when asked her opinion of the bill, calling it “just disgusting.”

“It’s incomprehensible to me that people feel this way,” she said.

She had a front-row seat to many of the religious exemptions bill fights over the last several years due to having a spot on the House Judiciary Committee.

“I would say that most legislators don’t come in with the priority to pass hateful and discriminatory legislation. They get caught up in it because they’re afraid of a certain segment of their base,” she responded when asked whether such legislation is really about protecting people of faith or if there’s another goal. “But I do know that there are some legislators down there that this is their mission, this is their focus. And I believe that in their minds, they do come at it from a faith perspective — I just think they’re wrong. Because I’ve been a Christian my whole life, my uncle was a Baptist preacher and I went to church a lot going up. Even in a Southern Baptist church in northwest Georgia, I don’t remember a lot of Sunday School lessons about hate and discriminating.”

“Passing comprehensive civil rights legislation would hurt any impact that legislation like that would have, but the best thing is just to not have it in the first place,” she said.

Long-term, the former state representative said redistricting is the key to fighting such bills, saying that too many elections are decided in the primaries with the way lines are drawn now.

“When that’s true, it becomes electorally advantageous for those on the right to play to a certain segment of their base. But when districts are fair, I believe you would have a map that is essentially 50-50 — maybe with an ever so slight advantage for Republicans — but more legislators will be elected in general elections, and we know that the vast majority of Georgians do not want this hateful legislation, so it becomes not electorally advantageous for these folks to bring it up.”

But redistricting likely won’t occur unless a Democratic governor is in office — something that hasn’t happened in over 15 years. Should Evans outlast Abrams in the primary and manage to beat her Republican opponent, she said she plans on walking around the Capitol with a veto pen in hand to show proponents of religious exemptions bills that such legislation will never become law.

Georgia ranks fifth among states for new HIV diagnoses according to the Centers for Disease Control and Prevention, and Evans said expanding Medicaid would help address the problem. But how else would she, as governor, address the epidemic?

“I think making sure that we can do as much as possible to raise awareness of the issue, and that typically means you’ve got to invest some state dollars,” she said. “I think directing the Department of Public Health to study the issue, to make resources available, to just talk about the issue so that there’s an awareness throughout the city and the state.”

As to the fundraising tale of the tape in the Democratic primary, Abrams has taken in about $2.3 million and has $460,000 cash on hand, while Evans has raised a similar amount helped in part by a $1 million personal loan and has more than $1.5 million on hand.