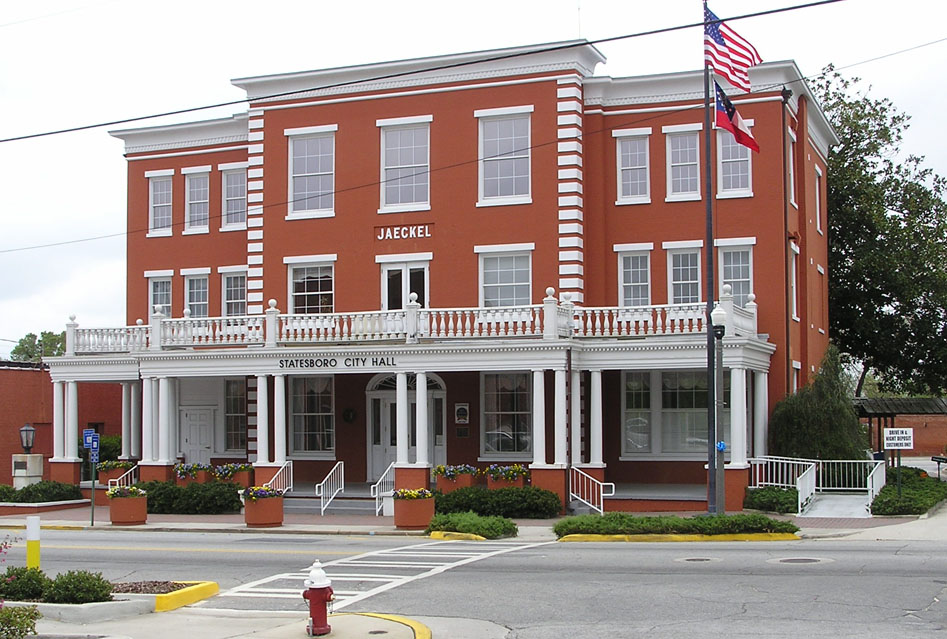 The City of Statesboro, GA tonight passed an ordinance protecting residents from discrimination based on sexual orientation and gender identity in employment, housing, and public spaces like restaurants and businesses, and more.

The Statesboro City Council approved the three-part Nondiscrimination and Equity Ordinance by a 4-1 vote on Tuesday (October 21), according to the Statesboro Herald. The ordinance forbids discrimination on the basis of sex, sexual orientation and gender identity, as well as disability, race, color, religion, national origin, ancestry, age or military status, in employment, housing, real estate and public accommodations.

It also includes an “equity provision” which requires diversity training for city employees, direction of federal funds to historically disadvantaged neighborhoods, and a measured and monitored “campaign for equity.”

“We’re grateful to see local leaders in Statesboro taking action to protect members of the LGBTQ community,” said Jeff Graham, the executive director of Georgia Equality. “This powerful ordinance will provide tangible protections to LGBTQ people and send an important message of inclusion and equality. Eleven Georgia cities now have passed protections like this, and they’ve been vital victories that have illustrated the importance of supporting our LGBTQ neighbors. But LGBTQ people are facing discrimination in so many other parts of our state – and when folks with protections travel outside of their communities, they’re suddenly left vulnerable.”

“The patchwork of protections in Georgia and across the United States is increasingly untenable and confusing,” he continued. “A supermajority of Americans, including here in Georgia, want to see a federal law with comprehensive LGBTQ protections so everyone is on the same page. It’s clear that Georgia’s U.S. Senators need to step up, listen to their constituents, and do the right thing by passing federal legislation ensuring no one faces discrimination because of who they are or who they love. Thank you to lawmakers in Statesboro for leading the way.”

Statesboro is now the eleventh city in Georgia with explicit nondiscrimination protections for the LGBTQ community. The passage of this ordinance comes just months after Savannah passed its own protections, joining Atlanta, Brookhaven, Clarkston, Chamblee, Decatur, Doraville, Dunwoody, East Point, and Smyrna.

Polls show that a majority of Americans in every state, including 68% of Georgia residents, support nondiscrimination protections.