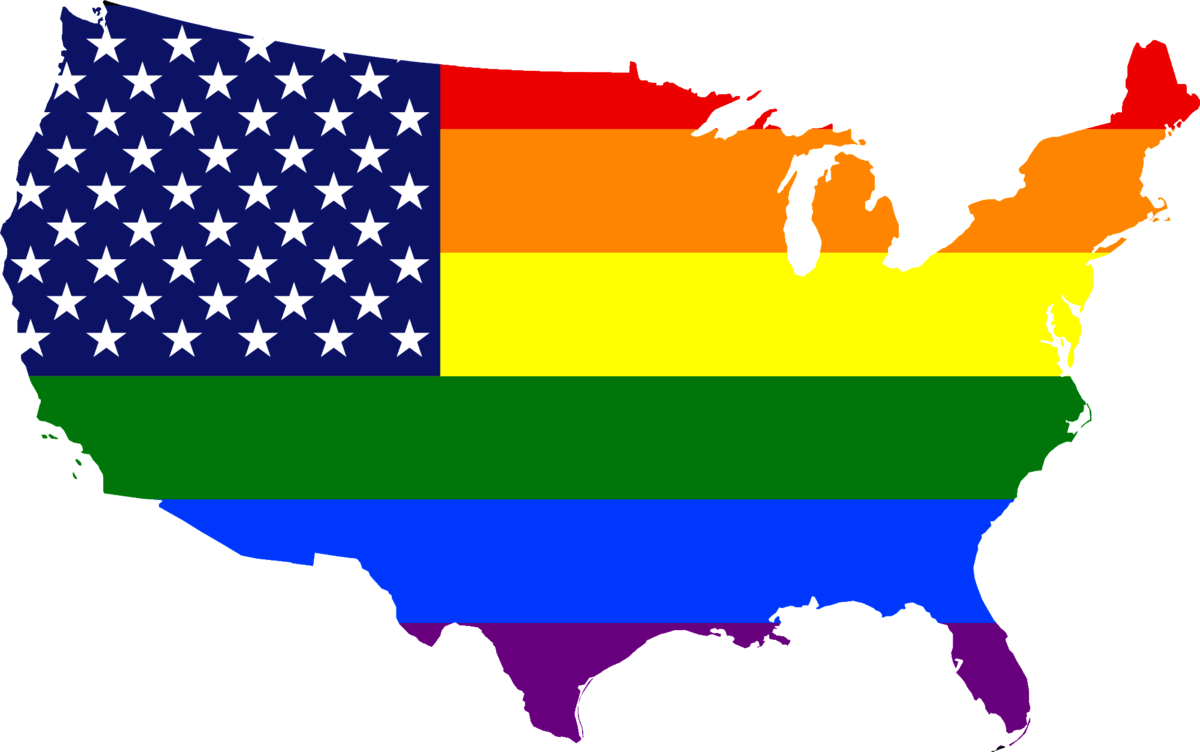 A new Williams Institute study looking at LGBTQ demographics across the United States found that the South had the largest LGBTQ population of all the regions in America, with Georgia having the second-highest LGBTQ percentage in the South.

Within the South, only Georgia and Florida had 4.5 percent or higher of its population identify as LGBTQ. Florida surpassed Georgia’s 4.5 percent (356,000) with 4.6 percent (772,000). Georgia ranked 17th nationwide for its percentage of LGBTQ people, while Florida ranked 12th.

Among Georgia’s LGBTQ population, 27 percent are raising children – compared to the 29 percent nationwide. 26 percent have income over $24,000, while only 16% of non-LGBTQ Georgians do.

The gender makeup of Georgia’s LGBTQ population is 57 percent female and 43 percent male, and the racial makeup is 50 percent white, 28 percent black, 11 percent Latinx, 8 percent more than one race, and 4 percent other races. This differs greatly from the nationwide racial makeup. 58 percent of LGBTQ Americans are white, 21 percent Latinx, 12 percent black, 5 percent more than one race, 2 percent Asian, 1 percent American Indian and Alaska native, and 1 percent Native Hawaiian or other Pacific Islander.