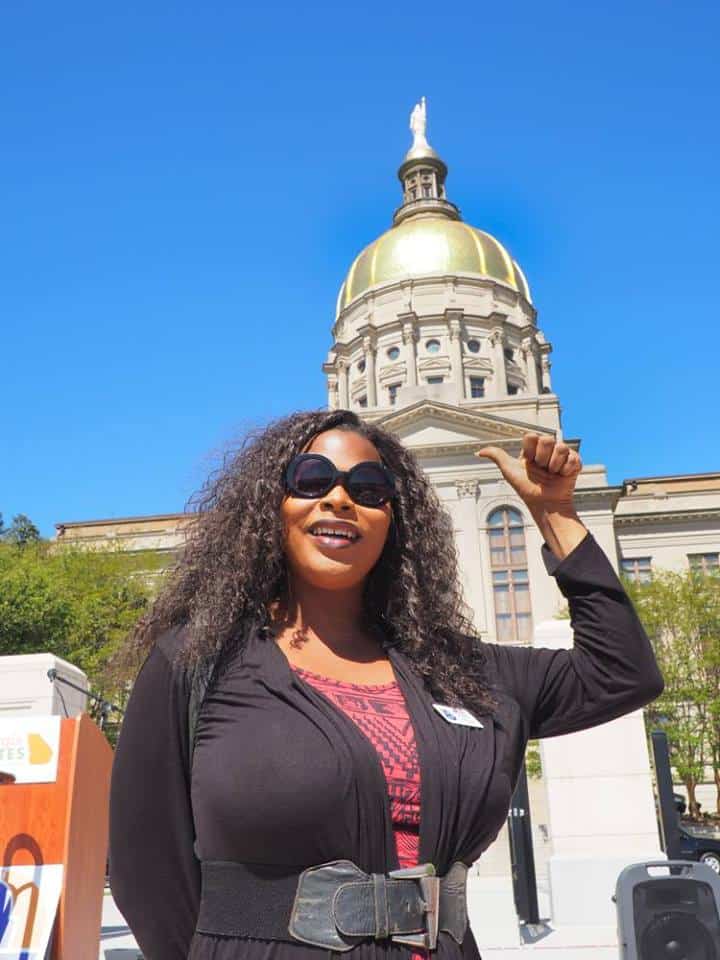 There are currently 37,050 voting-eligible transgender people living in Georgia. 55 percent – 20,400 in total – don’t have updated identification or records that accurately reflect their gender, according to a study done by the Williams Institute.

Because of this, these individuals may face substantial barriers to voting and possible disenfranchisement come November.

This is an almost 80 percent jump from the number of transgender Georgia voters that could have been impacted in the 2016 election.

Of the 34 states with voter ID laws, Georgia is one of eight cited as having the strictest in the country.

The institute found that an estimated 136,900 transgender people will be eligible to vote across these eight states. 78,300 are at risk of facing voting barriers.

“The estimate is higher than our prior estimates for the 2012, 2014, and 2016 general elections,” the report said, “likely due to the availability of better data on the status of names and gender markers among transgender people.”

Chanel Haley, gender inclusion organizer for Georgia Equality, pointed transgender voters to the organization’s Transgender Voter ID Toolkit, which includes information on how to register, what counts as valid ID, and information on provisional and absentee voting.

“If your name on your identification document is different than the name on the precinct voter registration list, you are not registered to voter,” Haley said. “Never leave a polling location without voting, even if it’s by provisional ballot.”

The deadline to register to vote is October 6.