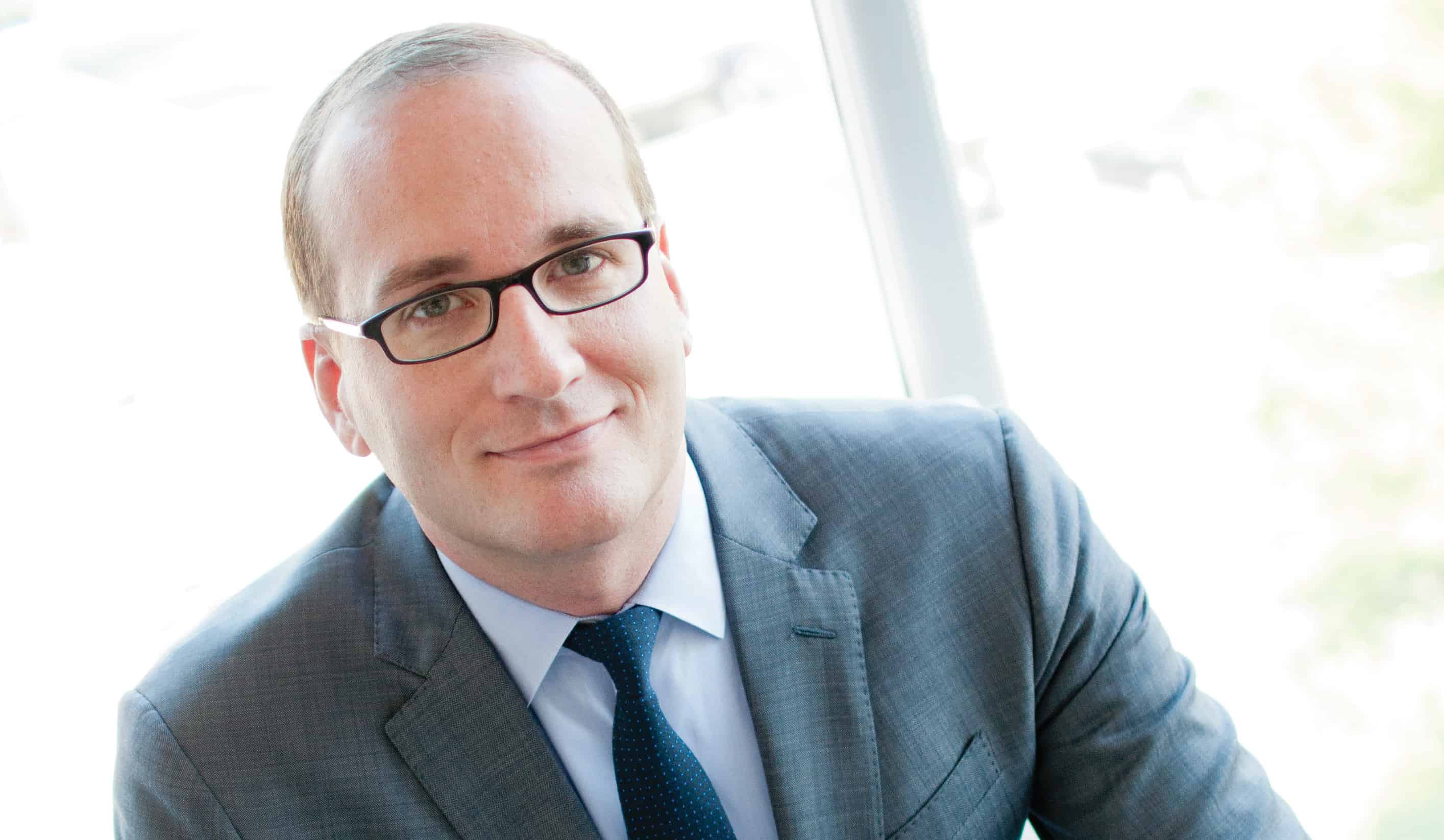 Transgender men and women and gender nonconforming individuals from all over the United States and beyond will head to the Crowne Plaza Hotel near Perimeter Mall for the 24th annual Southern Comfort Conference Sept. 3-7 for a gathering with its own “Southern flavor and charm.”

SCC is the largest gathering of its kind. Last year’s event drew 744 people, according to Conference Chair JoAnn Purcell.

“There are other conferences like it, but nothing is exactly the same,” says Jamison Green, president of the World Professional Association for Transgender Health and one of this year’s keynote speakers. “SCC has its unique Southern flavor and charm.”

There’s a social aspect to SCC; many attendees have not fully transitioned in their daily lives and are not out, so the event is a rare opportunity for them to be themselves, often for the first time, among others in a similar situation. In recognition of this fact, many activities are planned simply for their entertainment value; this year several bands are set to perform, and there will be karaoke and “casino night” events, as well as an outing to The Jungle on Sept. 5.

But the weekend isn’t only a social affair. Dozens of seminars are offered over the course of the weekend on topics like gender-confirming surgery and other medical concerns, makeup, spouse and partner issues, employment hazards, and activism; and there are special presentations, like this year’s screening of “Lady Valor,” a documentary film about Kristin Beck, the transgender woman and retired Navy SEAL.

Presenters for the many seminars this year include Jeff Graham of Georgia Equality; Mara Keisling, executive director of the National Center for Transgender Equality; and Dr. Marci Bowers, the transgender surgeon and sometime reality television star who performs gender-performing procedures for both men and women.

Green, a transgender man, has attended SCC “at least eight times” previously. “SCC is a community gathering, a chance to see old friends, to learn something new, to enjoy a few days in a unique environment, to recharge our batteries, to express ourselves in ways we may not be able to elsewhere in our lives.”

This year’s theme is “Friends and Family.” This year parents with transgender children are attending the conference, and they will have their own program and agenda at a Sept. 6 event, “Family Day Conference,” that is parallel to but separate from the regular SCC programming. It will include educational talks by experts and entertainment for the children attending.

The keynote speakers for the regular conference, in addition to Green, are transgender woman sportswriter Christina Kahrl and Chad Griffin, president of the Human Rights Campaign.

Griffin’s inclusion at SCC is noteworthy, given the problematic history of HRC’s advocacy for the transgender community. In 2007, HRC’s then-president Joe Solmonese came to SCC and pledged that HRC would not support a version of the federal Employment Non-Discrimination Act that was not trans-inclusive; later that same year, when now retired U.S. Rep. Barney Frank removed transgender protections from the language of the bill, Solmonese and HRC did continue to support it. Griffin speaks Friday, Sept. 5.

“There’s a lot of ugly history there,” says Kahrl, one of the national baseball editors for ESPN.com and a writer for ESPN’s baseball coverage. This year will be her first appearance at SCC but recalls the worst conference being “when Joe Solmonese authored the worst tactical decision in the history of LGBT political activism in this country — but to no point, because ENDA wasn’t going to pass in 2007 whether he threw us under the bus or not.”

Green has similar feelings on the matter. He served on an advisory board to HRC, the HRC Business Council, from 2002 to 2007. “I resigned when they supported Barney Frank’s intention to strip gender identity from the ENDA bill,” he says. “[A]s if George Bush was actually going to sign it on that basis.”

Still, both note that HRC has also been an ally to the transgender community in the past, and see reasons for optimism that it will be so again in the future.

“Today you have some really impressive trans activists working under HRC’s auspices, Kahrl says. She sees them “putting the power of HRC to work for trans folk on the state and local level. Do I want to see more of that? You betcha. Do I think Chad Griffin wants to deliver on that? I really hope so.”

For his part, Green says, “I expect there are some people who are waiting for Chad Griffin to slip up the way Joe Solmonese did back in 2007. There are people who are expecting the worst, and some people who hold onto their grudges tight. Personally, I think this is a new day, there are new people, there is a stronger commitment to transgender people and our issues from within HRC. I think it serves us as a community to extend an olive branch to HRC, and to accept their willingness to pursue a good relationship with us. Chad Griffin was unavailable for this story. The GA Voice did contact HRC’s Director of Foundation Program Strategies, Jay Brown, a transgender man. He responded in an email message, “I’ve attended several of Southern Comfort’s conferences and have witnessed what a transformative experience it is for so many of the attendees. We’re proud to be a sponsor of this year’s conference and I know Chad is looking forward to being a part of the event as well.”

This year’s SCC will occur at a time when the public profile of transgender people has probably never been higher; the Netflix TV show “Orange Is The New Black” has been a big hit and transgender actress Laverne Cox has become a breakout star. She appeared on the June 9 cover of Time magazine with the headline “The Transgender Tipping Point.”

“There does seem to be considerably more hope, more respect, more opportunities, more access to health care and social services, but the fact is that we still have a long way to go,” Green says. “I think as younger people who are not so prejudiced about LGBT issues take over leading roles in journalism, in various businesses, even in government, we’re going to see more acceptance, but I’m not as sanguine that we’re on the downhill side of the struggle for transgender equality.”

Kahrl says, “There is so much excellence, so much talent, among us, that I’m really optimistic that we’re poised upon that tipping point, but we need to push it over collectively, together, and happily.”