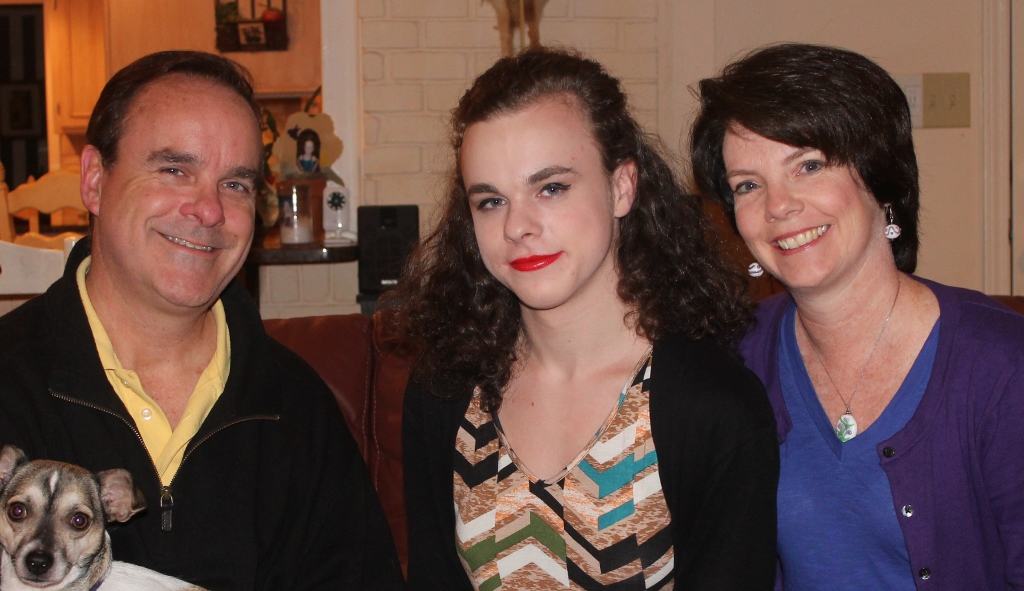 When Eris Lovell was elected by her peers to Walton High School’s homecoming court last year, it made headlines seeing as she appeared to be the first transgender person in Georgia to do so. This year, she proved it wasn’t a fluke, as her fellow seniors have elected her for a second time.

Lovell, who last year went by Sage before legally changing her name to Eris Amber Sage Lovell, tells Georgia Voice that it wasn’t a total surprise because the same people typically get elected to homecoming court year-to-year.

As for student and community reaction to Lovell’s re-election, it’s been positive.

“There was less reaction than last year probably because it’s ‘old news.’ I kind of broke the barrier down last year,” she says. “People were super happy and excited that I was on there and nothing negative was said to my face.”

Lovell was one of five senior girls on the homecoming court, and therefore eligible to be elected as homecoming queen. And while she didn’t take home the honor at halftime of last Friday night’s homecoming game versus Woodstock, she doesn’t mind that her friend Carly White won.

“I’m super happy for her because she deserves everything,” she says.

Lovell will graduate from Walton next spring and is undecided on which college she’ll attend, but plans on going into interior design and continuing with transgender activism.