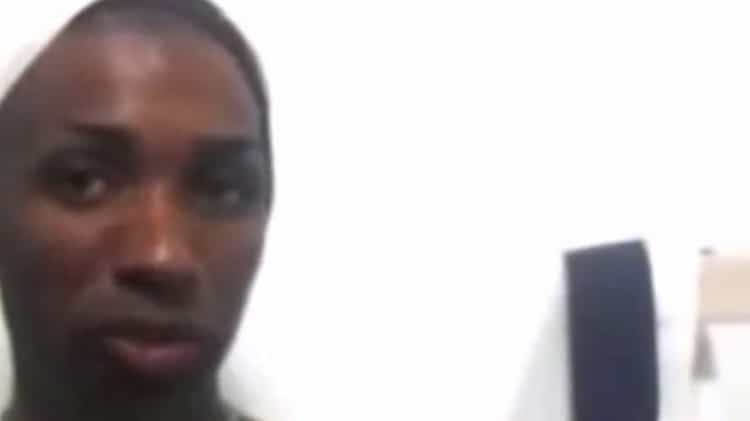 Transgender Georgia inmate testifies: ‘It’s something I was born into’

Ashley Diamond testified in a federal courthouse in Macon Monday afternoon, explaining to the judge that she was born transgender and confirming that she has tried to mutilate and kill herself as a result of sexual assaults endured while in prison, according to a report by 13 WMAZ.

Diamond made the appearance as part of her lawsuit against the Georgia Department of Corrections alleging that she has been denied hormone therapy, has been sexually assaulted by other inmates at the men’s prison and tormented by inmates and staff.

She also confirmed that she has tried to mutilate and kill herself as a result of the trauma, and talked about her struggles being transgender.

“It’s something I was born into,” she told Judge Marc Treadwell. “I struggled from a very small age to identify as female. It’s always something that I always felt. Whenever someone would say I was a boy, I would say I was a girl. I have lived solely … as a female since 15. Driver’s license, clothing, hormones.”

The Southern Poverty Law Center filed the suit on behalf of Diamond in February. Increased media attention, including vocal support by Elton John and Michael Stipe, was followed by the U.S. Department of Justice issuing a statement calling the denial of hormone therapy unconstitutional.