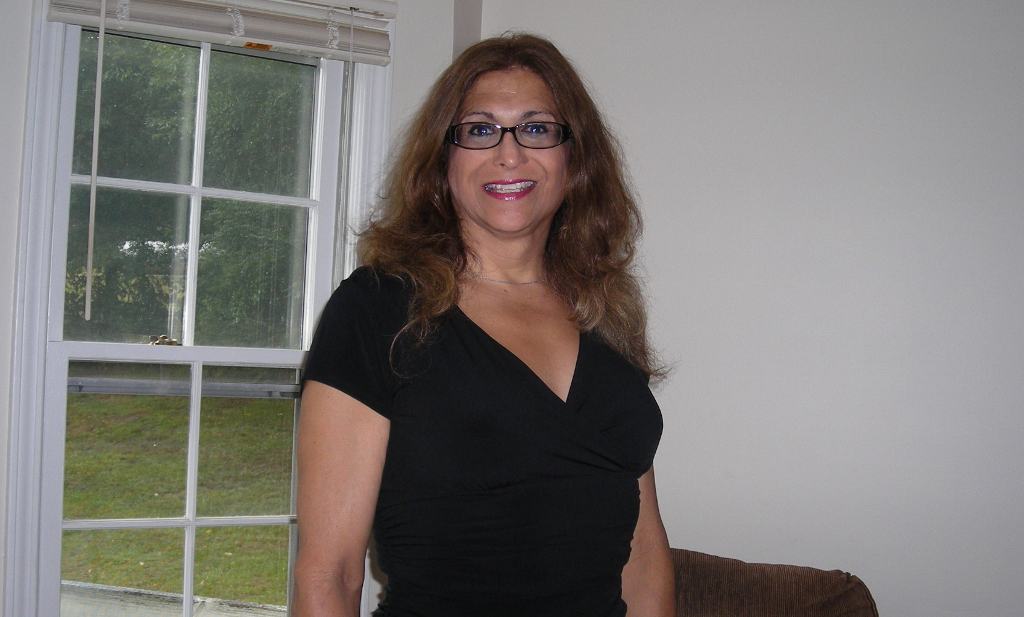 The U.S. Court of Appeals for the Eleventh Circuit on Thursday reversed a lower court opinion in a transgender Georgia woman’s employment discrimination lawsuit against an auto dealership and ruled that there is sufficient evidence for the case to be heard by a jury.

It’s the latest news in a six-year-long legal battle following Jennifer Chavez’s January 2010 firing from her job as an auto mechanic at Credit Nation Auto Sales, a dealership in Austell that has since closed.

The details of the case per a press release from Chavez’s attorneys at The Law Office of Jillian T. Weiss, a New York-based law firm that specializes in cases involving employment discrimination against transgender individuals:

In January 2010, Jennifer Chavez was fired from her job as an auto mechanic at Credit Nation Auto Sales, LLC, a company near Atlanta, for “sleeping on the job.” The termination came shortly after Chavez had transitioned to live authentically while working for the company and allegedly experienced a number of discriminatory incidents in the workplace, including being told to “tone it down”, not wear a dress to and from work, not talk about her transition with other colleagues, and not go into the restroom used by other female employees, among other incidents of of bias. The Eleventh Circuit opinion noted that Chavez offered evidence that her boss (James Torchia, President of Credit Nation) had told her, “I know you [Chavez] are the best mechanic here and I have heard that from everyone.” The ruling further states: “And yet even though Chavez was an excellent employee and had no prior disciplinary history, after disclosing her gender transition, Chavez soon found herself the subject of discipline.”

Chavez asked the U.S. Equal Employment Opportunity Commission (EEOC) to take her complaint and was denied on two separate occasions. On the third attempt, the Commission took the complaint, but ruled it too late. (The EEOC later acknowledged the error, and filed a brief in favor of Ms. Chavez.) The Law Office of Jillian T. Weiss then took on the case and ultimately filed a federal lawsuit in U.S. District Court, receiving the initial ruling against Chavez that was overturned on appeal this week by the Eleventh Circuit Court.

“This is an important victory for transgender employees, but most importantly for our brave client, Jennifer Chavez,” said Jillian T. Weiss, Ms. Chavez’s attorney, in the press release. “Ms. Chavez not only endured the initial discrimination but also three separate EEOC refusals to take her complaint and a lower court ruling against her. After six long years of ongoing legal proceedings, we are thrilled that this case will finally go to trial. No one deserves to be fired for being who they are and this ruling ensures that we can make our case before a jury once and for all.”

The case will now go back to the United States District Court for the Northern District of Georgia for trial.