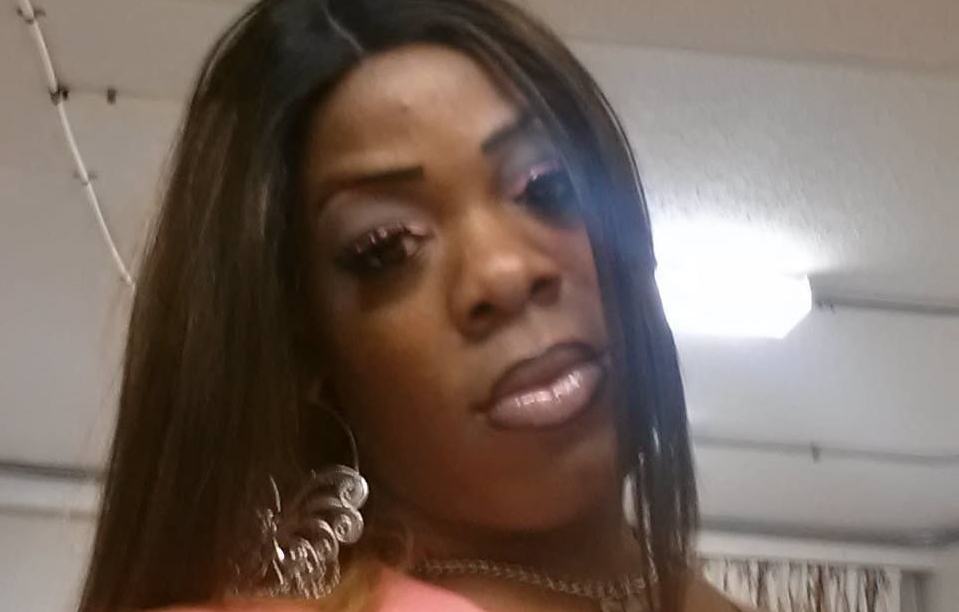 A transgender woman missing for three days was found shot to death in Macon on Tuesday afternoon. Candace Towns, 30, was last seen alive on Saturday and was reported missing on Sunday. She becomes the 25th transgender person murdered in the U.S. this year according to the Human Rights Campaign.

The Telegraph reports that just before 4 p.m. Tuesday, someone called 911 to report a body at the end of a driveway on Rosecrest Avenue. WMAZ says it was a public works crew that made the call. The incident is being investigated as a homocide.

Towns had a previous brush with violence in July 2009 when she was reportedly shot in the ankle a block or two from where her body was found Tuesday.

Towns is the third transgender Georgia woman to be murdered this year, following the death of 17-year-old Atlanta woman Ava Le’Ray Barrin in Athens in June (another trans woman was arrested in that incident) and that of 32-year-old Tee Tee Dangerfield, who was found shot to death in College Park in July. Tyrone Anthony Kemp, 26, was arrested for Dangerfield’s murder the following month. Georgia Tech police shot and killed Pride Alliance President Scout Schultz on Sept. 16. Schultz identified as bisexual, non-binary and intersex.

Malaysa Monroe told the Telegraph that Towns was a friend of hers and that she last spoke to her on Saturday and that the two had planned to get drinks at the Crazy Bull bar downtown.

“She wanted me to come link up with her, but I didn’t ever come out. I wish I would have.”

Anyone with information on the shooting death of Candace Towns can call Macon Regional Crimestoppers at 1-877-68Crime.