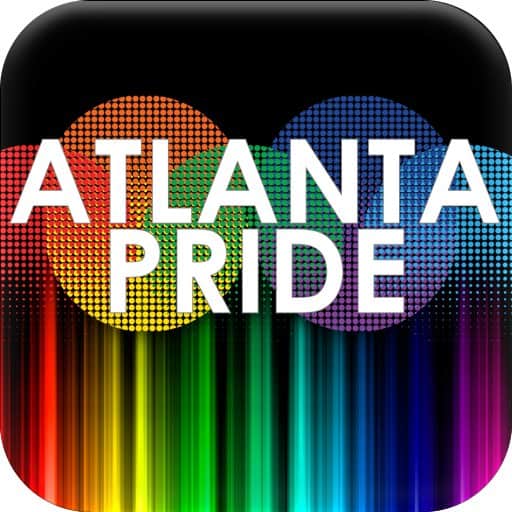 BAC President Caroline Bailey, a senior criminal justice and sociology major from Lithonia, said the sentiment in the Facebook post is one she is familiar with.

“We acknowledge that this act is a symptom of a larger issue that we must seek to address in a way that brings us closer to a more socially just world,” the statement read.

Angered and upset by the hateful Facebook postings, several students participated in a protest march on Friday, the Red & Black reported.

“This march is here to raise awareness to the greater campus culture that is so toxic and so filled with racism and homophobia and just general oppressive thoughts that we don’t always acknowledge. We’re here to say that it’s not OK. We’re here to change something,” said Steven Edwards, a sophomore from Duluth who identifies as transgender and queer.

UGA President Jere Morehead issued an official statement Friday: “The University of Georgia is committed to a welcoming and positive environment that fosters educational growth and understanding. My administration, working closely with the Vice President for Student Affairs and other administrators, faculty and staff, will continue to support an inclusive and understanding atmosphere at the University of Georgia.”

Students also live-tweeted the march, named “A Minority Plea: When will the Injustice End?” that was organized by Bailey and the BAC.

Currently marching for justice at my “desegregated” university! #Home4Who pic.twitter.com/3MJQWqgF8d

Great to see activism against racism and other discrimination on the UGA campus. #Home4Who pic.twitter.com/WwEebjGOHE

There is an annual Pride event in Athens as well started by the GLOBES group at UGA and Transgender Day of Remembrance events are planned at UGA Nov. 18-20.