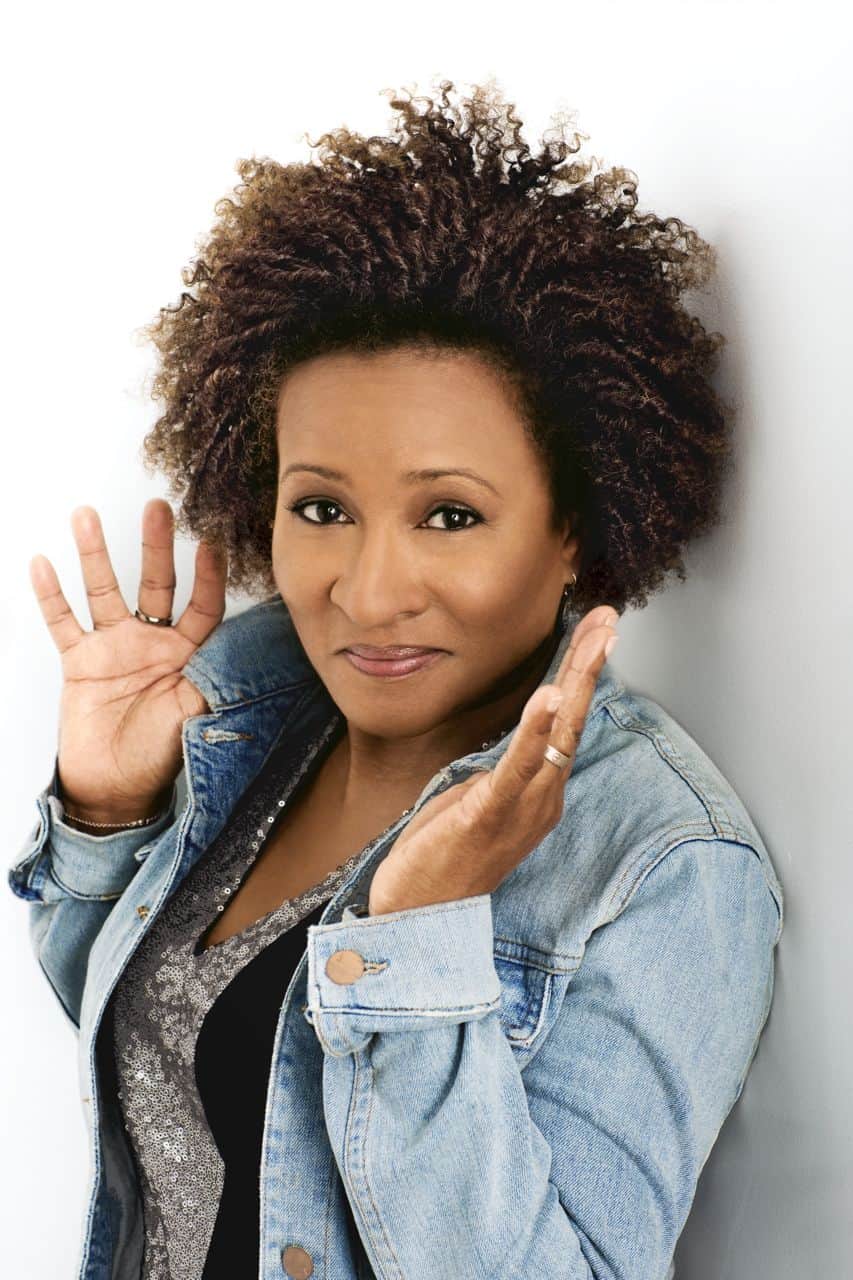 Wanda Sykes is one funny mother!

Wanda Sykes often wonders how in the hell she got here. From humble beginnings in Portsmouth, Virginia, to the glare of Hollywood to her most important job as a wife of seven years and mother of twin six-year-olds, the hilarious comedienne is in overdrive. Sykes will add Atlanta audiences to her itinerary when her “Wanda Sykes” stand-up tour rolls into Cobb Energy Performing Arts Centre on Nov 6.

It’s been a five-year process of writing and performing new material to help Sykes decide what audiences would hear on her latest tour and what would end up on the cutting-room floor. The consummate storyteller, Sykes tells Georgia Voice that her process is always evolving.

“I can get up and do jokes but they kinda stand alone,” says Sykes. “It’s a very long process for me to get to where I feel I have a solid show. But when I finally feel like I have a through line, like, ‘this is a story,’ it feels like there’s a beginning, middle, and end.”

This is when the magic happens, and Sykes is able to connect with audiences with just a microphone and with life experiences that are both relatable and unfamiliar. She is, after all, a black mother of two white children with blonde hair and blue eyes who is on a short list of openly gay entertainers of color in Hollywood. Her life is ground zero for great material and Sykes doesn’t shy away from it. She describes her new show as “a snapshot of what’s going on in the world and in my life.”

“The kids are now six, so they’re talking and saying all kinds of crazy stuff to hurt my feelings (laughing),” says Sykes. “Kids are just brutally honest. It’s a lot of the family stuff. And of course it’s an election year so I share my thoughts on that, but a lot of it is about the family, that’s what takes up most of my time.”

Activism in the arts

A tireless advocate for marriage equality and LGBT youth, Sykes’ work for legal recognition and protection of her marriage and family with wife Alex can be traced back publicly to the pivotal moment in 2008 when she came out during the “Stand Out For Equality Rally” in Las Vegas on the heels of the passage of Proposition 8, the discriminatory amendment that revoked the right to marry for gay and lesbian couples in California that same year. Fast-forward to 2015 and a Supreme Court ruling granting equal marriage rights to all; Sykes says, “It’s nice to have a marriage that is recognized in all 50 states.”

“You really felt it before. Am I married in this state or not? Is this my wife now or not? Before you could be in Texas and you could be like ‘technically I’m not married here (laughing), actually I’m single here in Texas.’ So it’s nice to be married legally everywhere,” says Sykes.

A recipient of the Activism in the Arts Award during the Triumph Awards ceremony in Atlanta this month, Sykes acknowledges her coming out and the emotional fallout involving her parents was the catalyst that led her to devote both her time and financial resources to runaway and homeless LGBT youth at Detroit’s Ruth Ellis Center.

“That work is extremely important to me,” says Sykes. “When I had problems with my family it was all emotional, there was no financial burden on me. When the people who are supposed to love you unconditionally reject you and say horrible things, I know how I felt, so I can only imagine being a kid and going through that.” Sykes now says her relationship with her parents is “great and as it should be.”

“They got approached by a lot of people and strangers who said they were proud of me and how my coming out helped their kids,” says Sykes. “I think they got so much positive feedback that it helped them move forward.”

Soul food and the road

The Cobb Energy stage isn’t the only thing Sykes is looking forward to when she touches down in Atlanta. In addition to stealing a few hours of sleep, she says eating soul food is a must.

“I get to town and I try to get a little food and relax a little bit before the show,” says Sykes. “After the show we usually go some place for a nice dinner. It’s all about eating really on the road (laughing). The last time I was in Atlanta I had lunch at Gus’s Fried Chicken, so I’m looking forward to having some more chicken when I get there.”