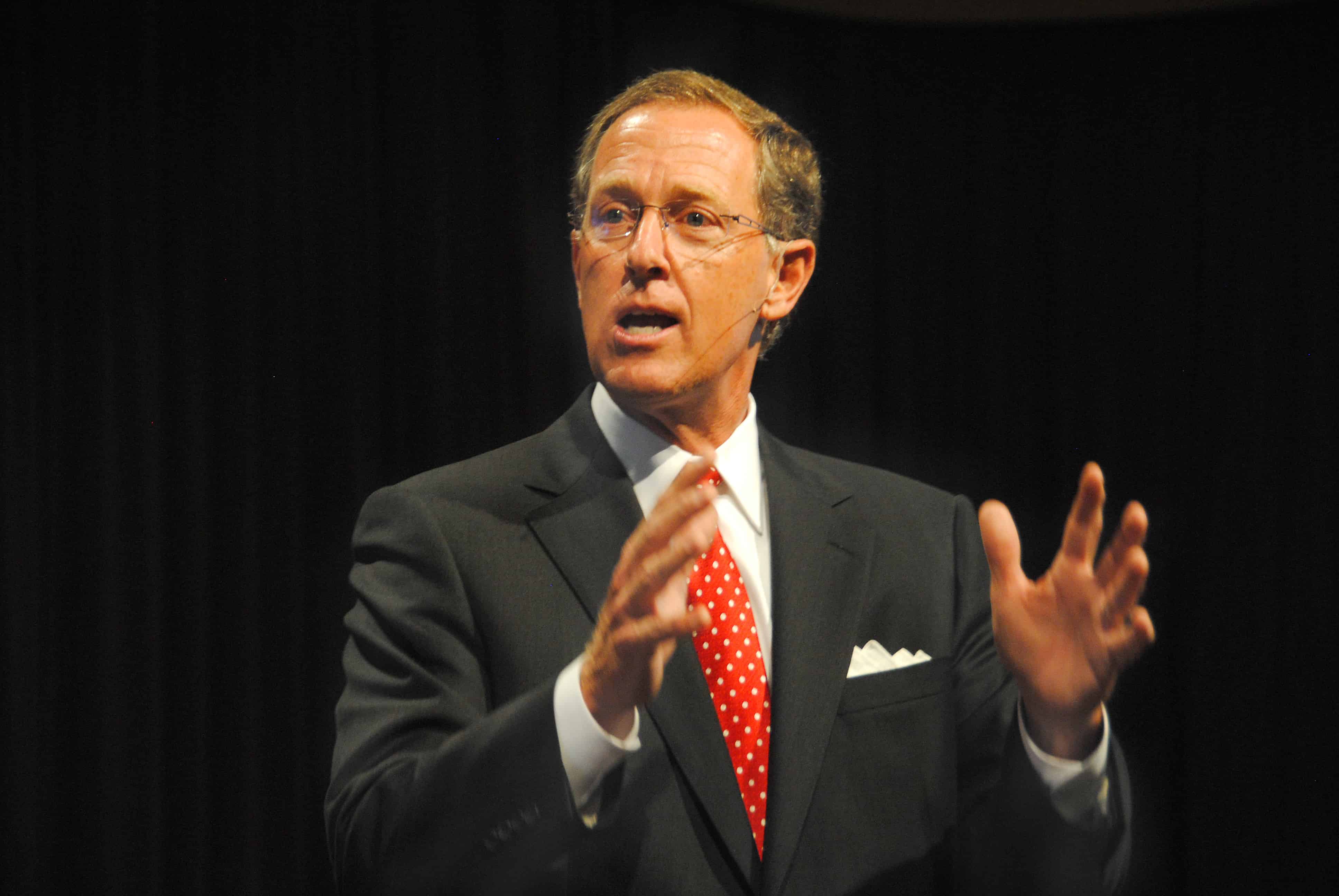 Now he’s found video of the sermon. And it is disheartening, disgusting and depressing. According to Wright, the battle of good over evil is in full force in Georgia. That evil? People of the same sex who love each other and who want their relationships and families legally recognized.

“Those who serve in government are a minister of God, a servant of God. And government has three key roles: it is to punish evil, it is to uphold justice, it is to work for the command good,” Wright says.