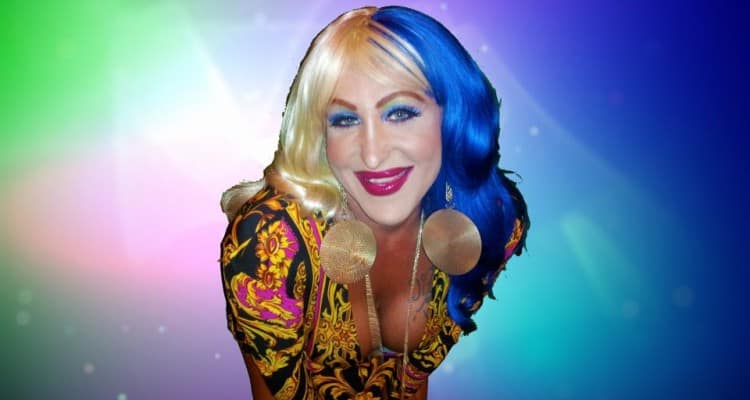 Roberts was taken into custody on May 17 at her Florida home. She faces charges of falsely claiming to be a licensed medical practitioner and illegally transporting liquid silicone from Florida to Atlanta. According to the U.S. Attorney’s office, Roberts injected the liquid silicone directly into Shuntel’s buttocks, which resulted in her death.

“The public should be wary of individuals who use substances like silicone in ways that are not approved by the FDA, or that are administered by persons who are not properly trained or licensed,” said Horn.

“Liquid silicone is strictly regulated by the Food and Drug Administration (FDA) and may be legally injected directly into the human body only as a treatment for certain eye conditions,” according to Horn, the indictment, and other information presented in court.

In April, 2004, Roberts began ordering liquid silicone from a business in Arizona.  Before she was allowed to buy the silicone, however, she was required to certify that it was not intended to be injected into humans.  Roberts falsely swore that she did not intend to inject the silicone into humans.  Instead, she claimed that she intended to supply the silicone to a customer for use in lubricating medical equipment.  Between April 2004 and December 2015, Roberts purchased approximately 178 gallons of liquid silicone.  Roberts then allegedly transported the liquid silicone to the Atlanta area and injected it into the hips, buttocks, and other body parts of her customers.  Roberts falsely claimed to her victims that she was a licensed medical practitioner.

The U.S. Attorney’s Office also shared that Shuntel was not the only customer to receive the life-threatening injections from Roberts and that two other individuals were injected in Oct. and Nov. of 2014 but survived.

On Nov. 16—two days before her death—Shuntel publicly implicated Roberts and the procedure that allegedly caused her death in a Facebook post.

The things we do to keep yall loving us. OMG DeAnna Roberts I don’t think my ass will ever stop hurting but I have no doubt you are the best in the business. Thanks for filling me COMPLETELY UP.

Georgia Voice reached out to Roberts for comment but our requests went unanswered.

Shuntel, 45, was found dead on Nov. 18. Doraville police discovered Shuntel’s body at a residence in the 2700 block of Addison Drive, which is in a neighborhood nestled between Chamblee Tucker Road and Buford Highway, writes Project Q.

Shavonna Brooks, a close friend and colleague of Shuntel broke the news on Facebook. An outpouring of condolences and tributes followed, including The Lateasha Shuntel Memorial Fund, which raised over $16,000 for final expenses.

Roberts made her initial court appearance on May 17 in Orlando, Florida and could also face charges in Fulton County. 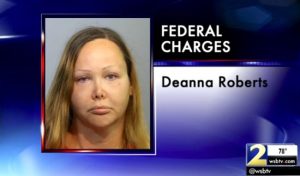