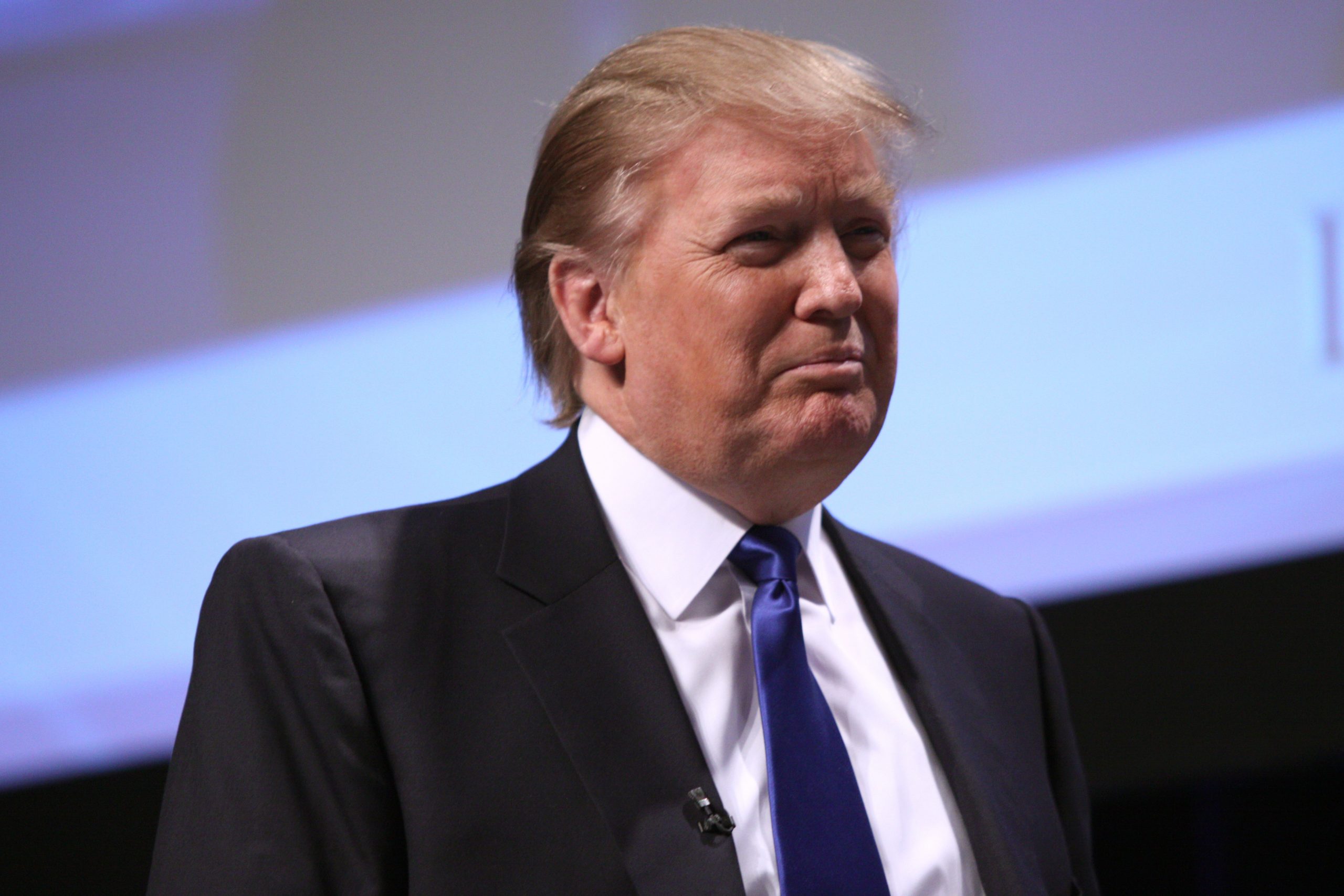 While an exit poll published in the New York Times (NYT) suggested that Donald Trump doubled his LGBTQ support from 2016, a new poll from GLAAD suggests otherwise.

According to the NYT poll conducted by Edison Research, 28 percent of LGBTQ voters voted for Trump, compared to 61 percent who voted for Joe Biden. A poll published on Friday (November 20) from GLAAD, the world’s largest LGBTQ media advocacy organization, however, found that only 14 percent of LGBTQ voters cast their vote for the Republican incumbent, compared to 81 percent who voted for Biden.

“GLAAD’s poll confirms the impact of the LGBTQ vote as a deciding difference in the 2020 election, especially first-time LGBTQ voters who led a powerful surge of support for the pro-equality ticket,” said GLAAD President and CEO Sarah Kate Ellis. “LGBTQ voters also revealed the devastating challenges they’re facing in the COVID-19 crisis and as healthcare is debated in the out-of-control pandemic, as well as the demand for racial justice, issues that led the way for the entire LGBTQ community. These issues reflect the compassion and intelligence of LGBTQ people, and the importance of intersectionality to the LGBTQ community and to America as a whole – that with a diversity of differences in age, race, gender and economic status, we can and will unite as a powerful voting bloc for change – and achieve it.”