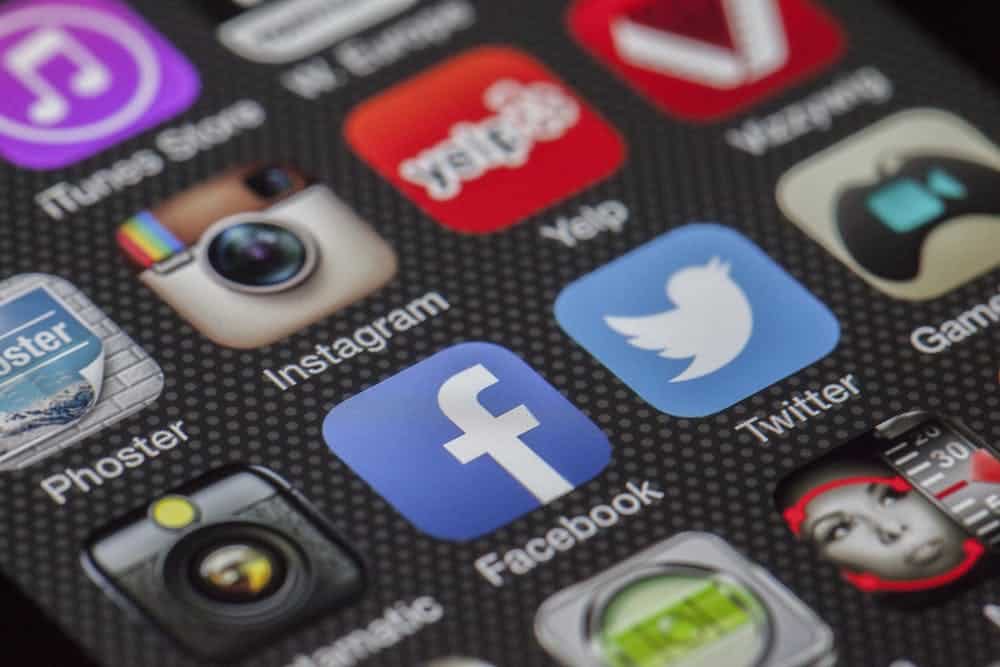 After pressure from the public, Google has removed an app that promotes “gay conversion” therapy from its app store, according to Axios.

The app from Living Hope Ministries had already been removed from the app stores of Apple, Microsoft, and Amazon because of its promotion of conversion therapy, a largely discredited and dangerous practice that attempts to “convert” LGBTQ people away from their sexualities or identities. Google, however, had resisted removing the app because they said it didn’t violate its terms of service.

Google finally removed the app after a Change.org petition demanding they do received 142,199 signatures and the company’s rating was omitted from HRC’s Corporate Equality Index (CEI).

“After consulting with outside advocacy groups, reviewing our policies, and making sure we had a thorough understanding of the app and its relation to conversion therapy, we’ve decided to remove it from the Play Store, consistent with other app stores,” a spokesperson for Google told Axios.

“So-called conversion therapy is a debunked practice that’s tantamount to child abuse and is proven to have dangerous consequences for its victims,” said HRC President Chad Griffin. “Google and other platforms that have pulled this app are taking an important step to protect LGBTQ youth.”

“The very idea that sexual orientation and gender identity should be changed is junk science,” said Amit Paley, the CEO and Executive Director of The Trevor Project. “We are glad Google has joined the rest of the technology sector in its rightful rejection of the dangerous and discredited practice which harms the LGBTQ youth we serve every day.”

Google’s perfect score on the CEI is set to be restored because of their decision.