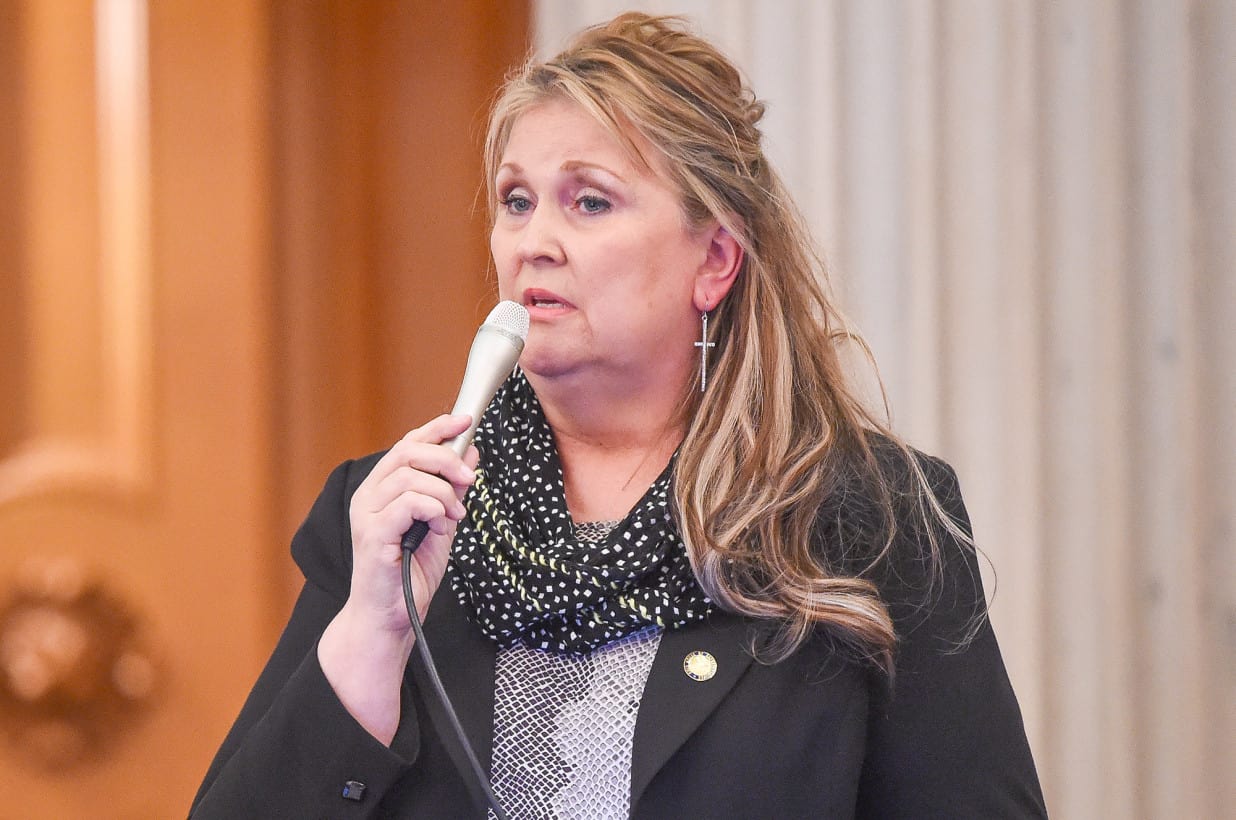 Ohio Republicans have called on state representative Candice Keller to resign after she blame mass shootings on LGBTQ activists.

After Keller posted a list of those to blame for America’s mass shooting epidemic after the two mass shootings this past weekend in Texas and Ohio – a list that included “the breakdown of the traditional American family” due to “transgender, homosexual marriage, and drag queen advocates” – Ohio Republican Party leader Jane Timken called on Keller to resign in a statement.

“Candice Keller’s Facebook post was shocking and utterly unjustifiable,” Timken said. “Our nation is reeling from these senseless acts of violence and public servants should be working to bring our communities together, not promoting divisiveness.”

This is the first time Timken has called on an Ohio official to resign since she began leading the party in 2017.

Keller responded to Timken’s call saying she won’t be resigning from her position.

“Establishment moderates have never been fans of mine because I ran against their endorsement and won,” she said. “As the only conservative in this race, I will be taking my Senate campaign to the voters to decide.”

“It’s very embarrassing,” Jones said. “She doesn’t represent the people in her community with those comments. She’s made a laughingstock out of Butler County, which is a shame.”