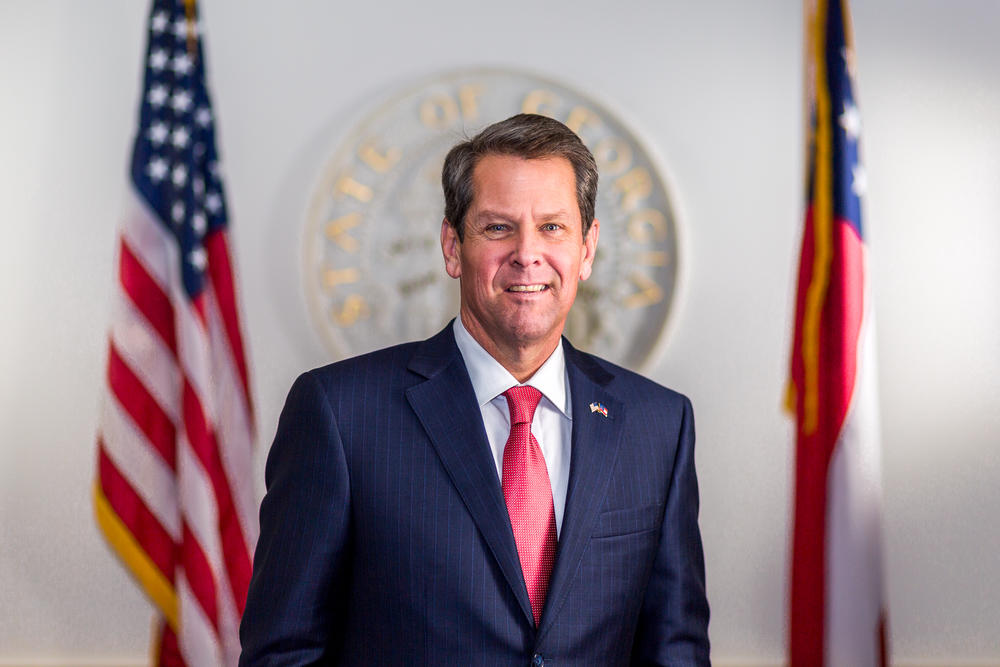 In response to the coronavirus pandemic, Georgia Gov. Brian Kemp has extended his Shelter-in-Place order through the end of April and imposed new restrictions on senior care facilities and short-term vacation rentals, according to the AJC.

The Shelter-in-Place order, which Kemp signed at the beginning of April, requires residents and visitors of Georgia to shelter within their homes or places of residence. It was originally supposed to stay in place until April 13, but Kemp has extended it to the end of April.

The extension comes after the governor extended a public health emergency declaration through mid-May, giving him the authority to take “direct” control of civil staffers, restrict travel, and limit public gatherings.

Kemp has also placed new restrictions on senior care facilities; per the executive order, they are required to take steps to prevent spread, including banning most visitors and requiring in-room dining services. Residents must also be screened for COVID-19 symptoms.

A separate order signed by the governor also limits most short-term vacation rentals starting Thursday (April 9) to prevent visitors from seeking Georgia as a “vacation destination.” The order does not include hotels, motels, extended stays, or long-term rentals, according to FOX 5.

Kemp also announced that, as of Wednesday (April 8), Georgia’s National Guard has established 36 infection control teams to disinfect nearly 67 assisted living facilities and nursing homes. Another 1,000 National Guard members are also expected to be called to enforce the new order.