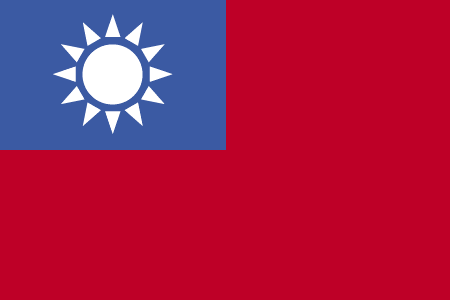 Voters in Taiwan rejected a public referendum to introduce same-sex marriage to Taiwan, but the Taiwanese government said that it won’t affect a previous court ruling to legalize same-sex marriage, reported the Gay Times.

Taiwanese voters opted to keep marriage between man and a woman, not teach gender equality in schools, not give same-sex couples living together legal protections, not introduce same-sex marriage, and not teach LGBTQ history and issues in schools in this referendum.

“This result is a bitter blow and a step backwards for human rights in Taiwan,” said Annie Huang, Amnesty International’s acting director in Taiwan. “However, despite this setback, we remain confident that love and equality will ultimately prevail.”

Despite the rejection of same-sex marriage by voters, the government stated before the result that the public’s decision wouldn’t affect the court’s ruling, meaning that same-sex marriage should still come to the country in 2019.

Taiwanese activists blame the largely negative public opinion on the LGBTQ community on U.S. evangelists who came to the country to promote anti-LGBTQ causes.

“The National Organization for Marriage instigated the three anti-LGBTQ measures on the ballot in November,” Jennifer Lu, and LGBTQ activist from Taiwan, told the Human Rights Campaign. “They’re trying to use fear to divide society, but their fear-mongering won’t work because Taiwanese society is rooted in mutual respect.”