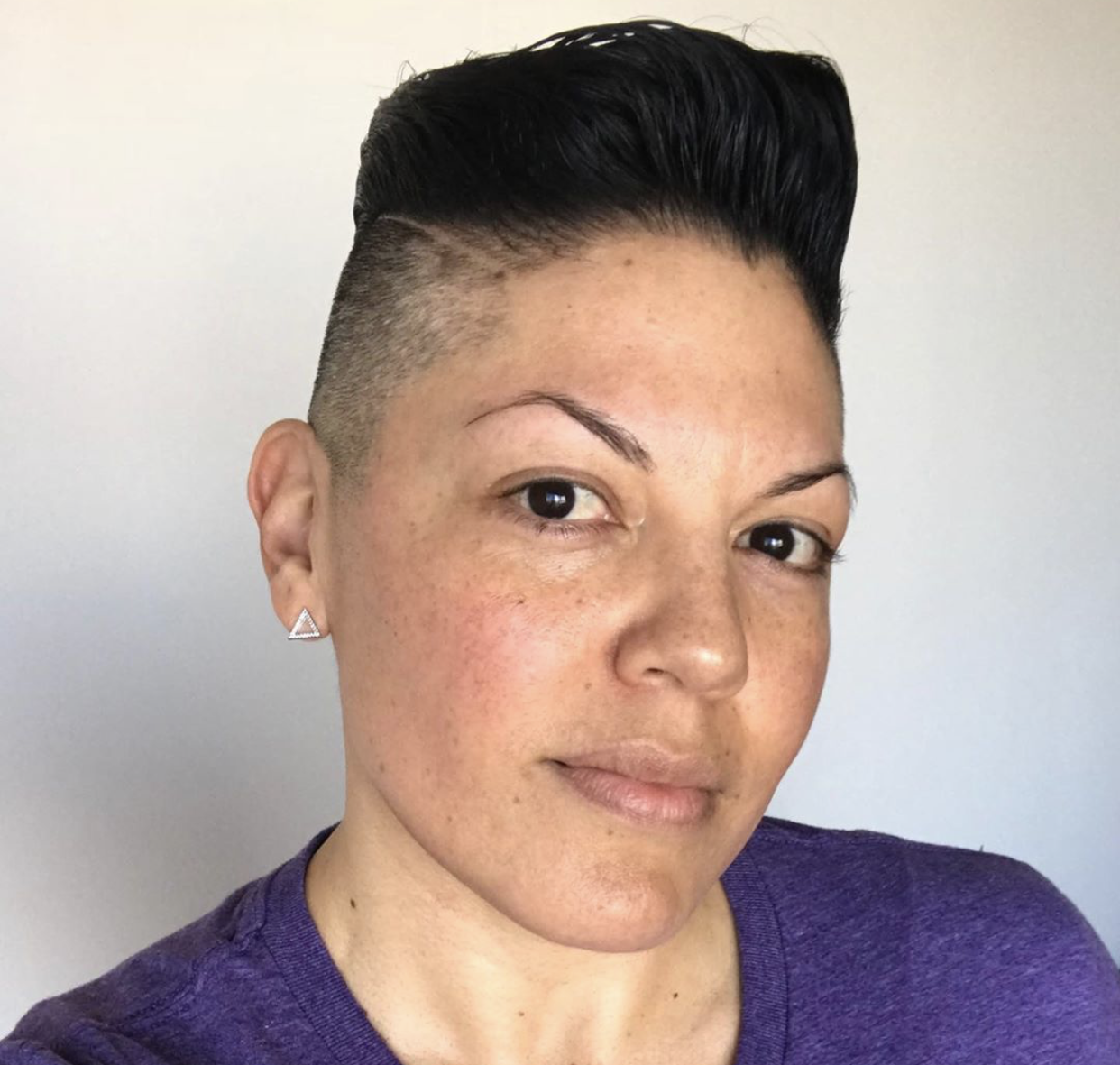 In a caption on a selfie the star posted on Thursday (August 27), Ramirez wrote: “In me is the capacity to be Girlish boy, Boyish girl, Boyish boy, Girlish girl, All, Neither.” They ended the post with the hashtag non-binary and heart emojis in the colors of the non-binary Pride flag.

In their Instagram bio, Ramirez confirms they are a “non-binary human” and their pronouns are she/they.

Ramirez has long been an LGBTQ icon, coming out as bisexual in 2016 after portraying Callie Torres, a bisexual character, on Grey’s Anatomy. The character clocked 240 episodes on the show, making her the longest running queer character in TV history, according to Autostraddle.

The actor was inspired to come out after the Pulse massacre in Orlando, Florida.

“As years went by, and as the political climate intensified, and as I continued to read and hear about the countless forms of violence perpetrated against us, including the Orlando shooting at Pulse nightclub, an organic, incremental urgency to use my platform to empower those who are part of these communities that I’m a part of came over me in a way that I’ve never felt before,” Ramirez told People Magazine. “Coming out publicly has given me a sense of relief.”

Ramirez is one of the latest stars to come out as non-binary, following in the footsteps of Atypical actor Brigette Lundy-Paine, Queer Eye’s Jonathan Van Ness, and singer Sam Smith.