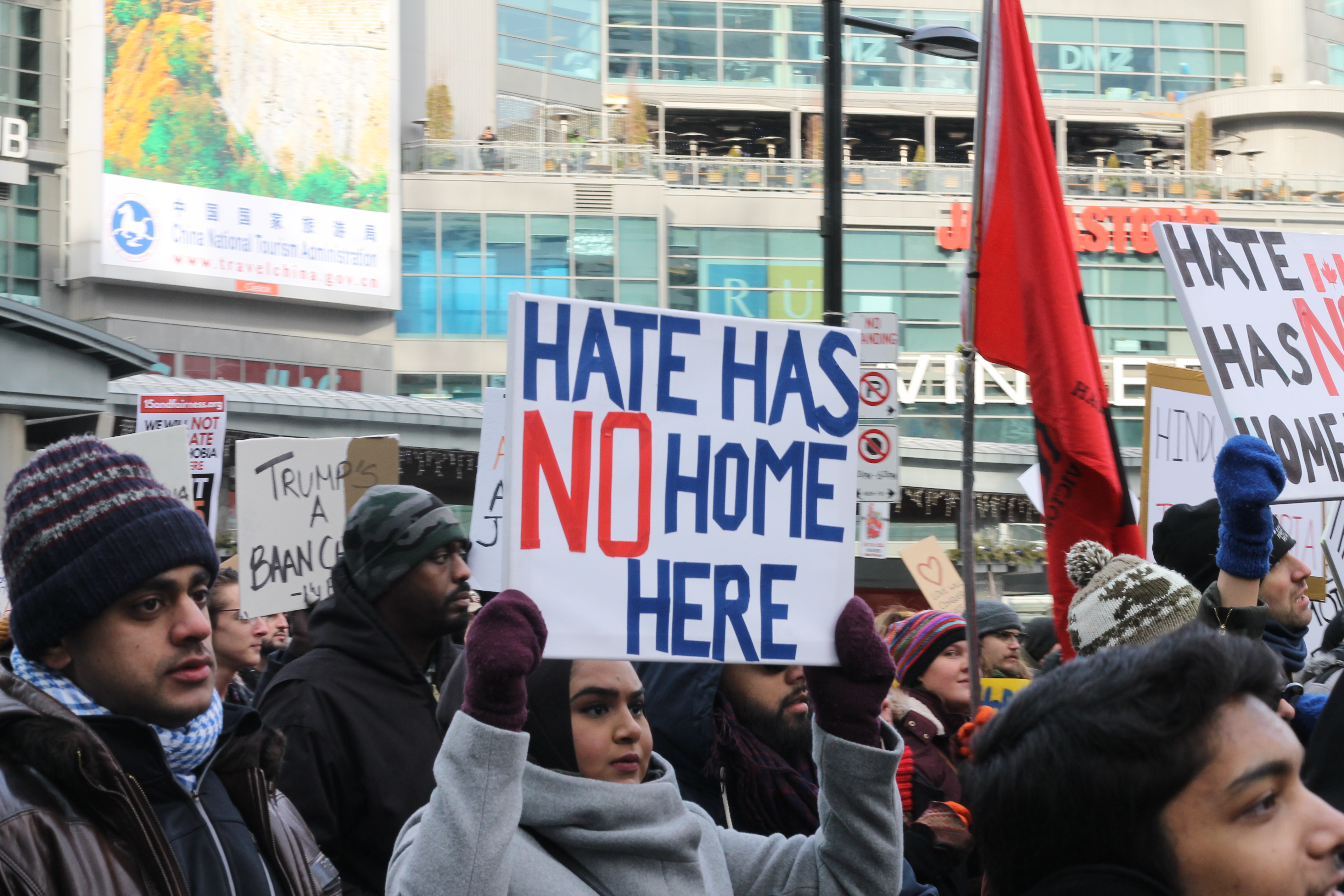 Hate Crimes Up in the United States

New research from the Center for the Study of Hate and Extremism (CSHE) at California State University San Bernardino found that hate crimes have risen across the country despite general crime rates going down.

Hate crime incidence in the 30 cities surveyed has increased by 9 percent to 2,009 cases in 2018 – despite the overall crime rate decreasing in these same cities. This increase is the fifth increase in consecutive years and the steepest increase since 2015.

While extremist homocides decreased to 22, hate killings carried out by white nationalists and the far right increased from 13 in 2017 to 17 in 2018, making them the most frequent extremist homocides committed. Half of all the extremist murders targeted Jewish people, making 2018 “the worst year ever for anti-Semitic killings in the United States.”

“The overwhelming majority of declining extremist domestic homicides in 2018 were by white nationalists/far right sole assailants who attacked around the mid-term elections,” the report reads. “Thus, the risk of extremist violence by them will likely continue into this current nascent political season, around catalytic events in campaigns, international conflicts, terrorism, and heated rhetoric.”