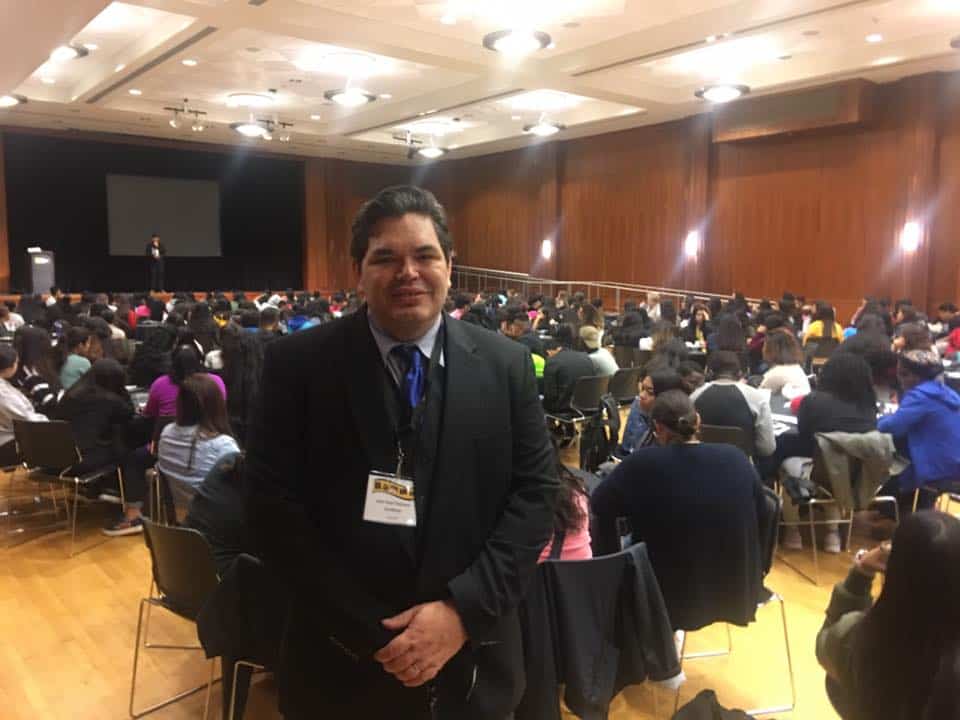 The head of Iowa’s 4-H was fired after defending an LGBTQ inclusion policy that was denounced by the Trump administration, reported the Des Moines Register.

The agriculture-based youth organization introduced a new policy in March to ensure LGBTQ members felt protected by their local 4-H program. Iowa was one of several states to post the policy to their website. Within days, the policy was requested to be rescinded by Heidi Green, then-chief of staff for U.S. Secretary of Agriculture Sonny Perdue.

The National Institute of Food and Agriculture – the department that administers 4-H – emailed New York and Iowa to demand the policy be removed from their sites. The director of Iowa’s 4-H John-Paul Chaisson-Cardenas, resisted the removal, saying the group should be open to “all kids.”

“It feels wrong to me,” he wrote in emails pushing back against his bosses’ efforts to retract the policy.

“I guess I am not sure why we are valuing the propaganda machine of a recognized hate group over the existing rights of LGBTQ youth?” he wrote in reference to WorldNetDaily, an alt-right online publication that covered the incident.

Chaisson-Cardenas was eventually fired in August, which he told the Register is due to his defense of the LGBTQ policy.

“I’m paying a heavy price for doing it, and I don’t regret it for a single second,” he said. “It was the right thing to do.”