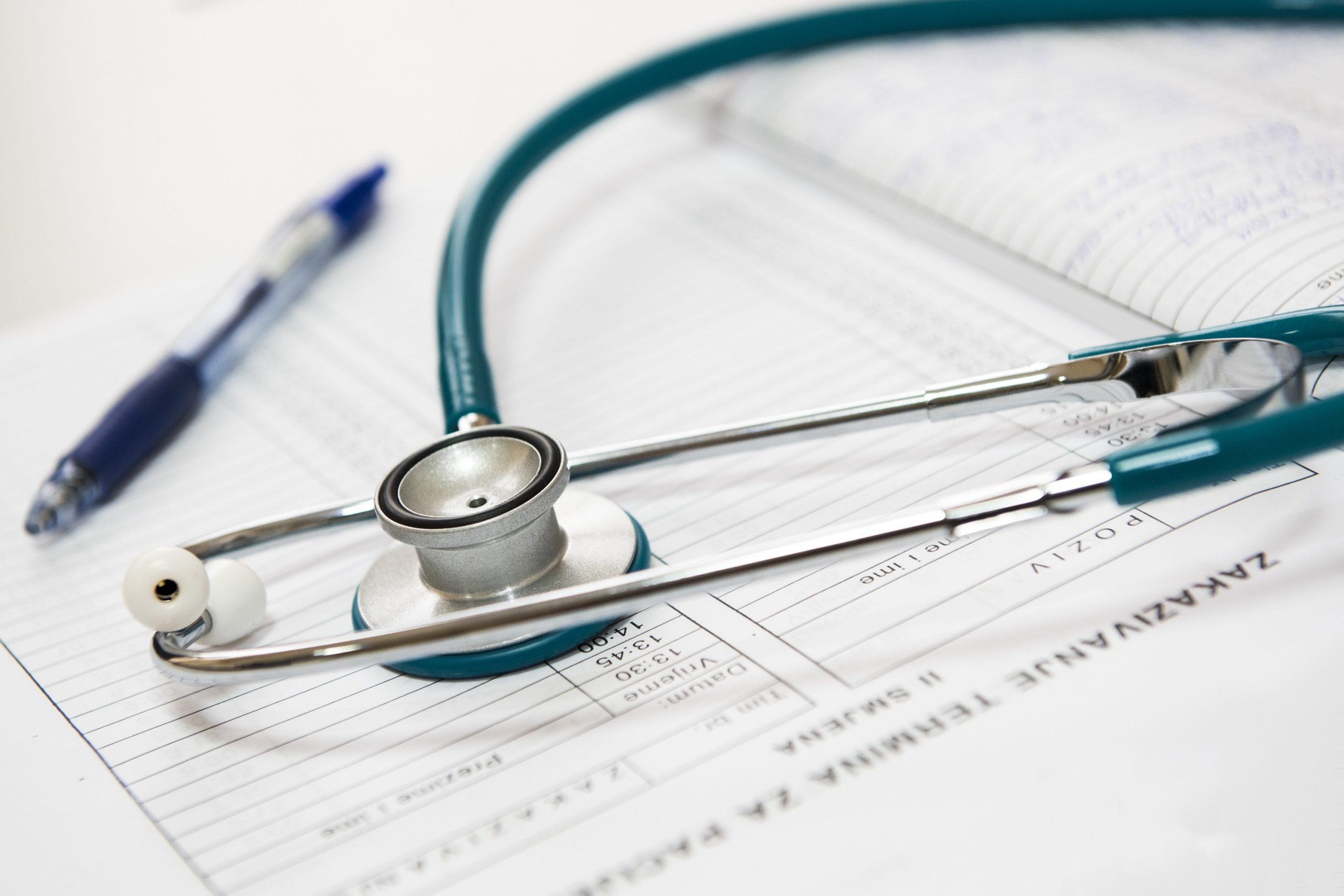 In the midst of the coronavirus pandemic, the Trump administration has reportedly moved forward with a rule empowering doctors who refuse to treat transgender patients, according to Politico.

The Department of Health and Human Services is close to finalizing a rewrite of an Obama-era rule that barred health care discrimination based on sex and gender identity. The rewrite has reportedly circulated around the Department of Justice, which is one of the final steps before publicly releasing a rule.

The rule in question is Section 1557 of the Affordable Care Act. It banned discrimination on the basis of sex, which was interpreted to include transgender individuals. However, the Trump administration has consistently contended that protections based on sex do not cover anti-transgender discrimination.

LGBTQ advocates say this change would allow hospitals and health care workers to discrimination against transgender people legally, something that in a global pandemic frightens many.

“If the final rule is anything like the proposed rule, HHS is adopting changes that would be harmful in the best of times but that are especially cruel in the midst of a global pandemic that is disproportionately affecting vulnerable communities and exacerbating disparities,” lawyer and Georgetown University professor Katie Keith told Politico.

“I’m really scared about what that means for testing, for treatment, for people’s comfort-seeking care,” said Sharita Gruberg, who oversees the Center for American Progress’ (CAP) work on LGBTQ populations. “This is not the time we want people to avoid seeking care and treatment.”

CAP recently published findings that show eight percent of LGB adults and 29 percent of transgender adults have reported being turned away by a health care provider because of their sexual orientation or gender identity.