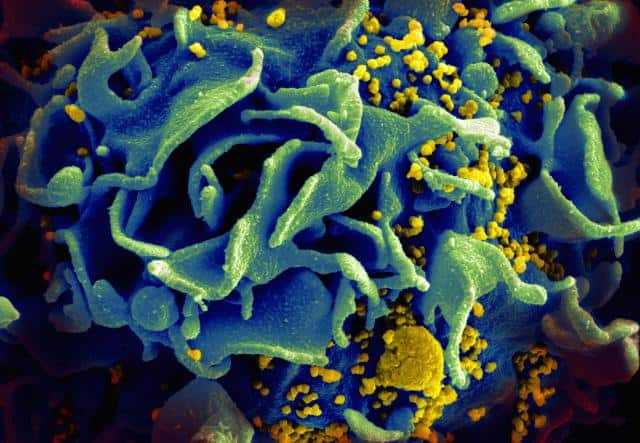 A possible HIV vaccine is going into late-stage testing administered by pharmaceutical giant Johnson and Johnson (J&J), according to Bloomberg.

The vaccine has performed “measurably better in animal studies” than other tested vaccines, providing protection in up to two-thirds of tested animals. In response to this success, J&J are set to begin human testing.

About 3,800 men who have sex with men will receive six shots over four sessions that will begin at the end of the year, according to Anthony Fauci, the director of the US National Institute of Allergy and Infectious Diseases – an agency who will collaborate with HIV Vaccine Trials Network and J&J’s Janssen unit for the testing process.

This vaccine takes a different approach to preventing HIV than past vaccines, as they tended to focus only on a single strain of the virus. The J&J vaccine responds to multiple strains – an approach that Harvard Medical School professor Dan Barouch says “brings us one step closer to covering the vast diversity of viruses worldwide.

“For medical and global public health reasons, it’s better to have a vaccine that works in multiple parts of the world,” Barouch, whose 15-year-long research laid the groundwork for the vaccine, contended.

“The cost of treating HIV patients – the burden for patients, the burden for society – is very high,” said Paul Stoffels, J&J’s chief scientific officer. “[HIV prevention is] a big mission for us. We’ve been working on it for almost 30 years.”

While the tests are promising, both those involved with testing and HIV advocates say that we should be cautious.

“There’s always excitement, but it should be saved for the results,” Fauci said.

Matthew Hodson, the executive director of NAM, told Gay Star News that he looked at the vaccine with “cautious optimism.”

“Although there are many obstacles yet to clear, if we are able to add new tools to our strategies for combination prevention (treatment as prevention, PrEP, and condoms) it will speed our progress to ending HIV. I believe that with the necessary resources and commitment, we can end HIV by 2030.”