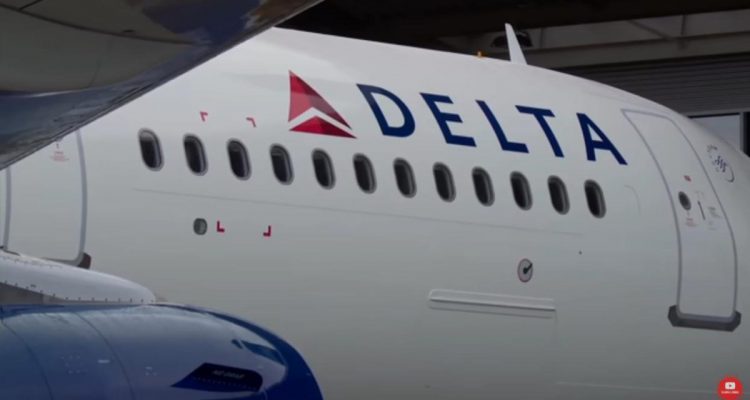 The Federal Bureau of Investigation arrested a passenger flying from Atlanta to Phoenix last Friday, after the man who was traveling first class, allegedly unleashed a tirade using homophobic epithets and assaulting a male flight attendant who refused to serve him more alcohol.

According to the FBI affidavit unsealed Monday, Christopher Alexander Morgan screamed at the attendant calling him a “fag” and a “queer” and then throwing a throwing a glass of ice at him- finally assaulting him with an onboard telephone the Daily Beast reported Tuesday.

The incident occurred aboard Delta Air Lines flight 2908 when Morgan allegedly became uncooperative with flight attendants even before the plane took off.

He “reclined his (1D) seat all the way back and refused to put on his seatbelt,” according to the outlet, which cited an FBI affidavit unsealed Monday.

Two flight attendants told him to bring his seatback to the upright position for takeoff, but he refused, became “uncooperative and would not comply with their instructions,” the affidavit states.

He later ordered and received an alcoholic drink, but was angered when a flight attendant – cited as “H.D.” — offered him a non-alcoholic beverage when he ordered another one, according to the document.

“Morgan called H.D. the f-word and a ‘queer’ and threw a glass of ice at H.D.,” the affidavit says.

“When passenger R.O., who was sitting in seat 2G, said something to Morgan to deescalate Morgan’s display of aggression, Morgan became angry with the passenger R.O. and held the glass he was holding up to R.O.’s face,” it states.

The flight attendant then went to inform the captain about what Morgan was doing.

“According to H.D., Morgan then got out of his seat, grabbed the telephone from H.D., and hit H.D. in the chest with the telephone,” the affidavit continues. “Passenger R.O. reported that he heard Morgan call H.D. a ‘fag’ and that he observed Morgan take the airplane phone from H.D. and throw it at him.”

Morgan was arrested upon arrival at Phoenix Sky Harbor International Airport and is facing charges of interference with flight crew members or attendants, a felony which carries up to 20 years in prison.