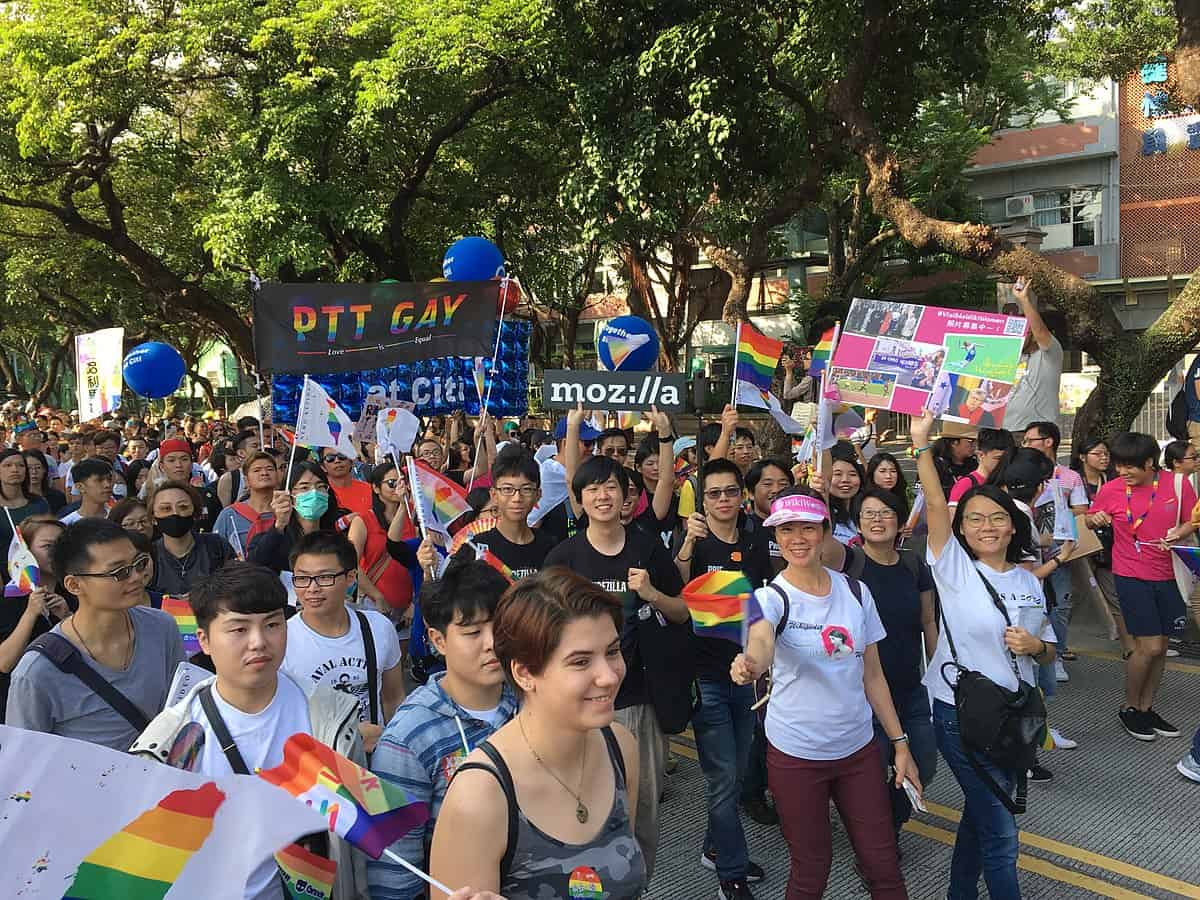 The Taiwain Tongzhi Hotline, which is dedicated to LGBTQ phone counseling, received an influx of calls both during and after the referendum.

“Phone calls from LGBTQ+ people and parents who have LGBTQ+ children have both increases,” said Sih-Cheng Du. “Four calls out of ten are about referendum topics.”

Last week, voters in Taiwan voted no to changing the Civil Code to allow same-sex marriage and teach gender equality in schools. Voters also decided to keep the definition of marriage as between a man and a woman.

The hotline also saw a spike in people reaching out through Facebook, received double the normal number of messages.

Taiwanese LGBTQ advocates worry about the referendum’s outcome and it will affect LGBTQ people and their mental health. “Some LGBTQ+ people feel strongly depressed or anxious,” said Sih-Cheng. “Some even feel hopeless or isolated by the society.”

The hotline created the slogan “Together, Stronger” to show their support of the LGBTQ community living in Taiwan along with a rainbow profile picture frame for people to adopt in solidarity. More than 500 people have added the frame to their Facebook profile pictures.

Mei-ying of the hotline told Gay Star News she was optimistic about the referendum. “In Hotline’s opinion, the main purpose of anti-LGBT campaigners to hold the referendums was to destroy LGBT and LGBT education but the whole campaign turns out to be the biggest education about LGBT people for the Taiwan society instead,” she said.

“So they didn’t win,” she continued. “People talked about LGBT a lot and a lot of people came out to their friends and families. We might lose [the] referendum but it is also the first time we have the opportunity to have a conversation with so many people.”