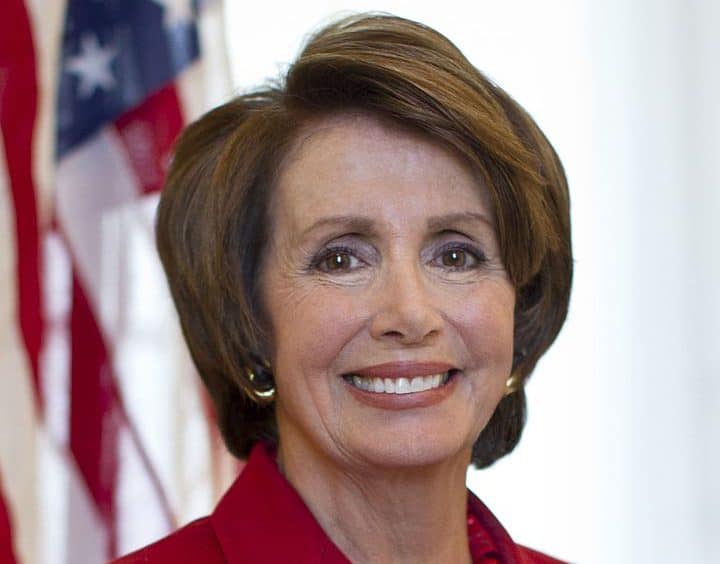 On the first day of the 116th Congress, House Democrats got to work after taking back the majority by passing a LGBTQ rights protection for the staff, reported PinkNews.

A rules package passed in the House on January 3 that establishes regulations that bar lawmakers and staff from discriminating based on sexual orientation or gender identity.

Out Congressman David Cicilline, the head of the Congressional LGBT Equality Caucus, championed the rules package. It passed 234 to 197.

The LGBT Congressional Staff Association praised the provision within the rules package in a statement.

“This historic addition to the House rules will provide crucial job security for LGBTQ staff in the House of Representatives,” the statement said.  “This move also sends a powerful message about the importance of diversity within the institution we serve, saying that LGBTQ individuals are welcome on Capitol Hill and that the House of Representatives values and respects the identity and dignity of all LGBTQ people.”

The pro-LGBTQ rules package only applies to Congressional staff.  However, Democrats, – headed by House Speaker Nancy Pelosi – have pledged to push forward with passing the Equality Act “to end discrimination against the LGBTQ community.”

There are currently no federal protections against LGBTQ discrimination in the U.S.