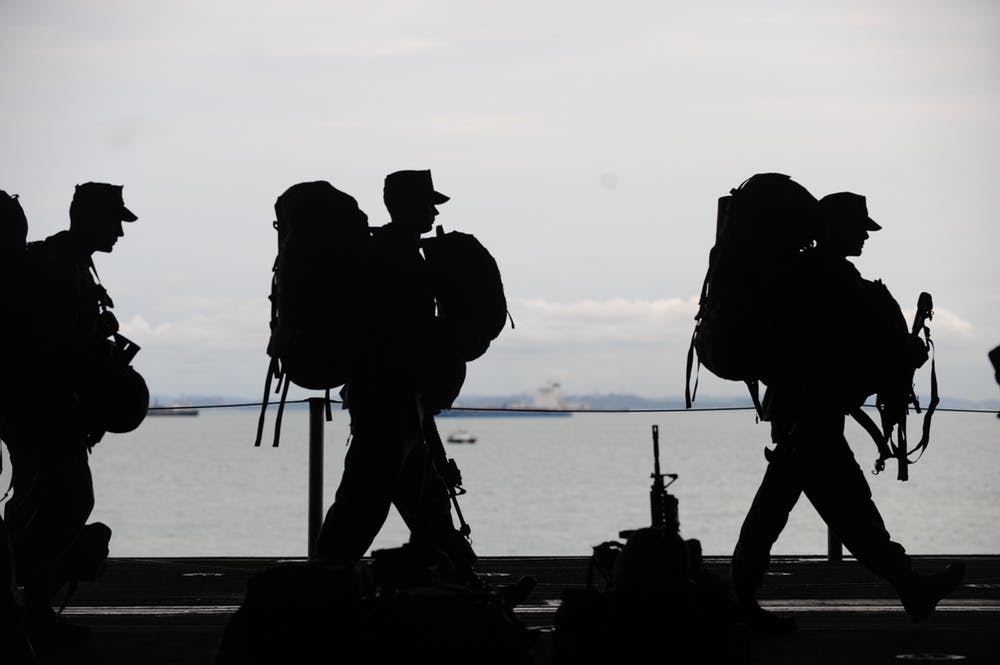 The House of Representatives voted to approve an amendment to the annual defense policy bill to reverse President Donald Trump’s transgender military ban on Thursday (June 11),  reported The Hill.

The amendment to the 2019 National Defense Authorization Act (NDAA), introduced by Rep. Jackie Speier (D-CA), would enshrine in law that any person who meets gender-Teneutral occupational standards can serve in the military regardless of race, color, ethnicity, religion, sex, gender identity, or sexual orientation.

The amendment, dubbed by Democrats as the “Truman Amendment” in homage to President Truman’s 1948 executive order to racially integrate the military, passed 242-187, with ten Republicans and all Democrats voting in support, and now moves on to the Senate.

As the amended NDAA moves to the Senate, several LGBTQ and military advocacy groups and former officials have urged senators to pass the bill in a letter addressed to members of Congress.

“Passing a defense bill from the House that includes the values of inclusiveness and diversity is the best way to stand with those impacted by the administration’s policies,” the letter reads. “Failure to pass the NDAA will hamper the credibility of these arguments in future national security conversations and make it impossible to include pro-diversity language in the final, conferenced NDAA.”