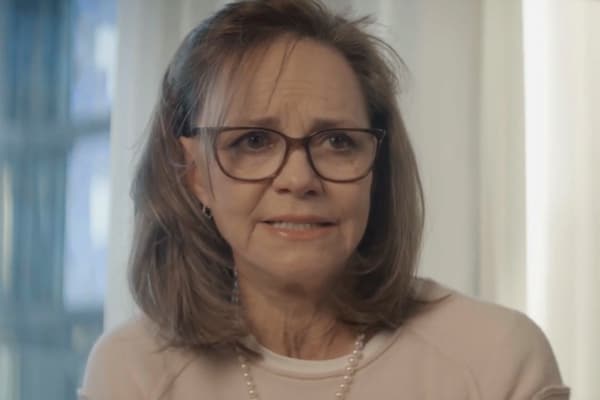 Human Rights Campaign launched its new campaign “Americans for the Equality Act,” a video series which features celebrities who support the Equality Act, on Monday. The proposed bill would amend the Civil Rights Act of 1964 and prohibit discrimination on the basis of sexual orientation and gender identity.

The video series, filmed by award-winning directors Dustin Lance Black and Paris Barclay, kicked off with actress and LGBTQ advocate Sally Field and her gay son, Sam Greisman, as they have a video conference conversation on why the Equality Act is instrumental in ensuring that the LGBTQ community has equal rights across state lines.

“This is an exceptionally important effort, and I’m so proud to have had the opportunity to both direct this series and participate with my family,” Barclay praised the campaign in a statement. “So much of the progress of the LGBTQ movement has hinged on our ability to tell our stories and move people — and that’s the same spirit with which we’ve approached this compelling project. I was moved by the stories from the talented people participated in this campaign. We join them in working to make history again by passing the Equality Act.”

Black added: “Every American deserves a fair shot at a job to support themselves and their family, and the security of a roof over their head. These are key ingredients in what we’ve long cherished as our ‘American Dream.’ But until the Equality Act is signed into law, this dream may not be a reality for far too many Americans in many areas of our wild and wonderful country. I believe we must all share our personal stories and struggles with our fellow Americans in order to help this great dream become a reality for more of our loved ones, coworkers, and neighbors.”

50 percent of LGBTQ Americans currently live in one of the 30 states that do not provide statewide legal non-discrimination protections for LGBTQ people in the areas of employment, housing, credit, education, public spaces and services, federally-funded programs or jury service.

In a recent survey by PRRI, poll findings determined that seven out of 10 Americans support laws that prohibit LGBTQ discrimination. This includes the majority of every state’s population and the majority of Republicans, Independents and Democrats.

Watch the first video in the “Americans for the Equality Act” campaign below.