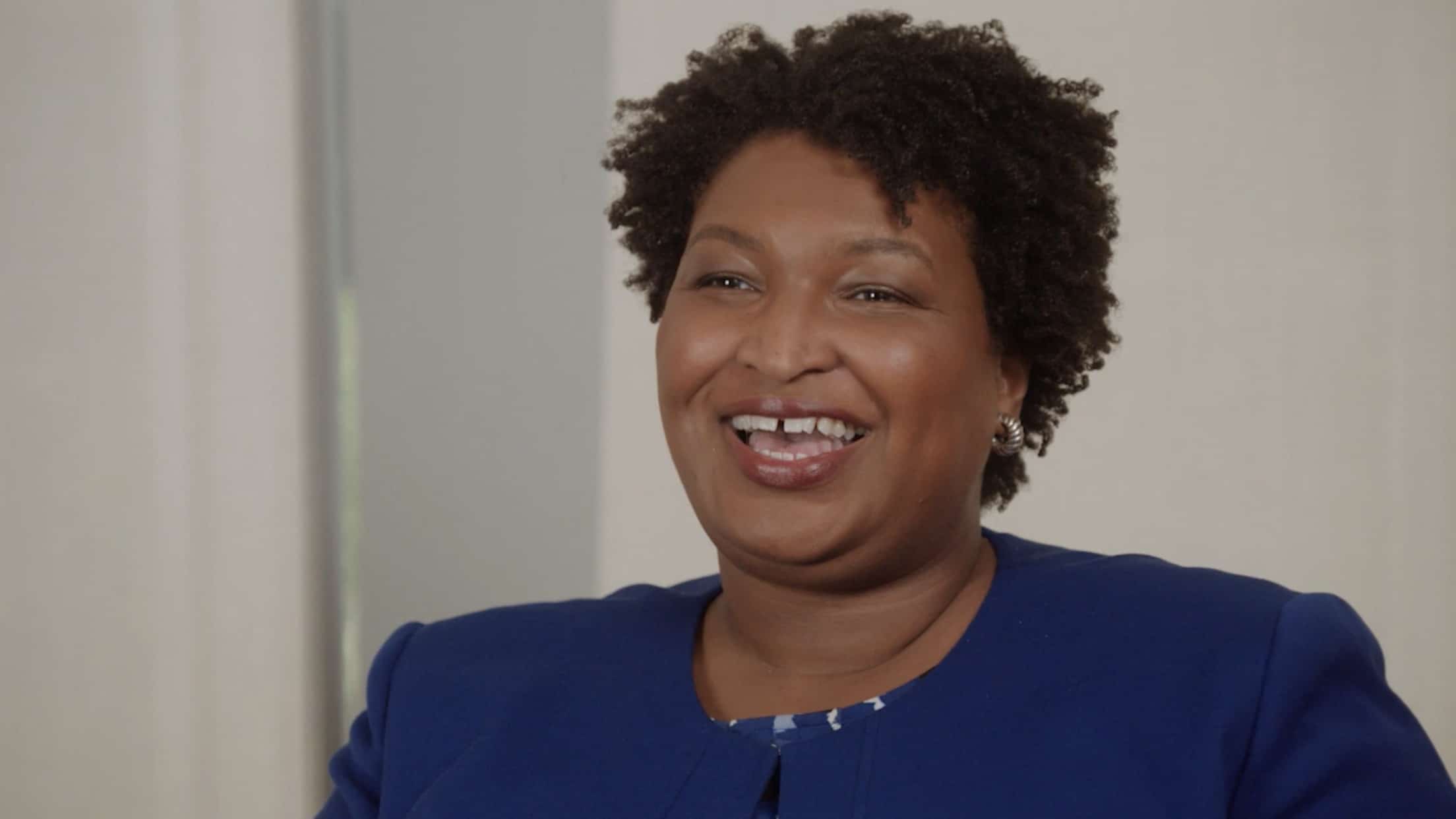 The Human Rights Campaign (HRC) has partnered up with former Georgia Democratic gubernatorial nominee Stacey Abrams through her organization Fair Fight to help combat voter suppression in the 2020 elections.

Fair Fight, founded by Abrams after the 2018 race for governor of Georgia, promotes fair elections in the state and nation by encouraging voter participation in elections and educating voters about elections and their voting rights. The organization also brings public awareness to election reform, advocates for election reform at all levels, and engages in targeted voter registration and outreach.

Through the partnership, HRC will invest six-figures into Fair Fight, as well as leveraging their existing resources and staff.

“The Human Rights Campaign is thrilled to partner with Stacey Abrams and Fair Fight to ensure that all of us are able to vote, and that all of our votes are counted,” said HRC President Alphonso David. “The right to vote is fundamental, but it has been weaponized against underrepresented minorities throughout our nation’s history. This weaponization has primarily targeted voters of color, but it has also harmed LGBTQ Americans.”

“I am so proud to be building a partnership with the Human Rights Campaign, because this fight is all of our fight,” Abrams said. “We must make sure that LGBTQ voters and all voters across the country are able to register, to vote, and to have their vote counted – no matter who they are, what they look like, or who they love.”

This partnership comes after Abrams’ inclusion on The Root 100, a list of the year’s 100 most influential African American innovators, leaders, public figures, and game changers.