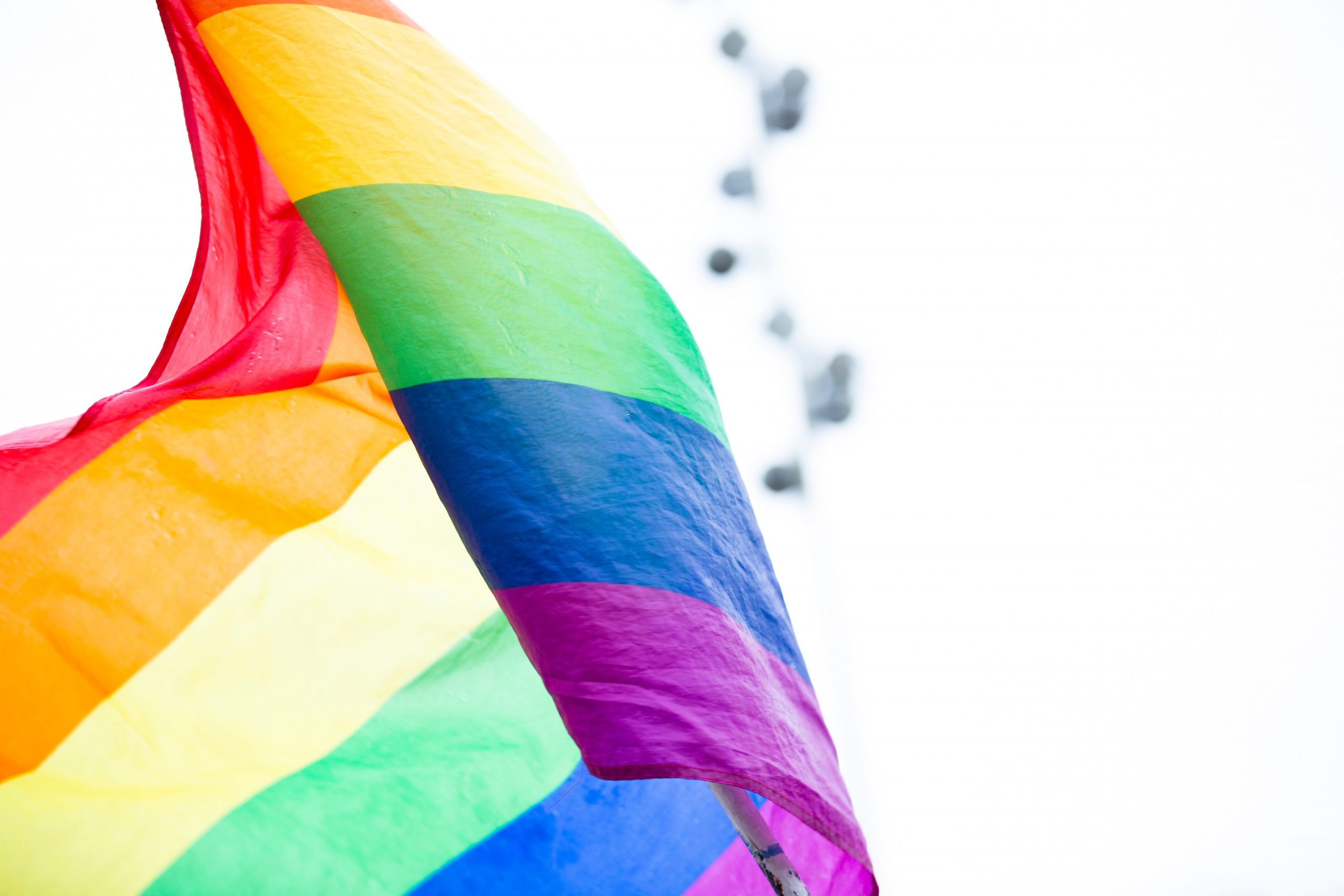 The Human Rights Campaign (HRC) has released their March voter snapshot, which gives insight into the power of LGBTQ and pro-LGBTQ voters in states casting their votes this month.

The guide goes state by state to reveal what percent of “Equality Voters”—self-identified LGBTQ voters and their allies who prioritize LGBTQ-inclusive policies when voting—make up the electorate. Equality Voters accounted for 56 percent of voter turnout during the 2018 midterms, an increase from 26 percent in 2014.

Among all the states who have yet to vote, Georgia is the second lowest in terms of Equality Voters, after Michigan with 14.5 percent (1,090,000 of 7.5 million).

“LGBTQ voters have shown up in record numbers in states across the country and cemented our status as a crucial constituency to court,” said HRC President Alphonso David. “LGBTQ people and our allies are among the most politically engaged voters in the country, and Democratic presidential candidates are taking notice. LGBTQ and Equality Voters are fired up and ready to send the Trump-Pence administration packing.”