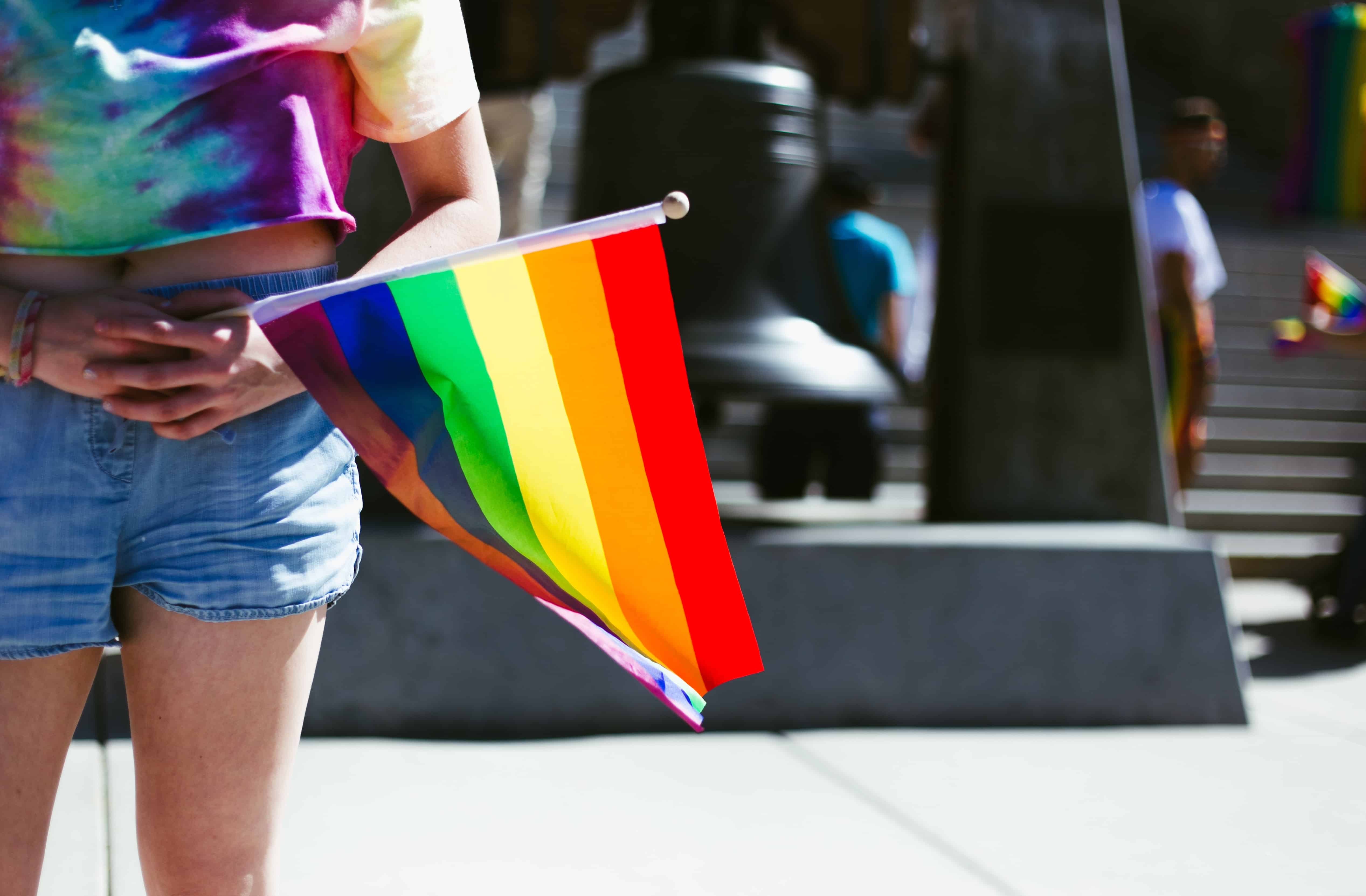 The HRC Foundation has released their eighth annual Municipal Equality Index (MEI), the only nationwide assessment of LGBTQ inclusion in municipal law, policy, and services. The MEI demonstrates the ways that cities support the LGBTQ people who live and work there.

A record 88 cities across the U.S. earned the highest possible score of 100—up from last year’s 78 and 11 in 2012, the first year of the MEI. For the third year in a row, every perfectly scoring city has LGBTQ police liaisons. The average score also increased from 57 in 2017 to 60.

The 506 cities were given scores based on five categories: non-discrimination laws, municipality as employer, municipal services, law enforcement, and leadership on LGBTQ equality.

Of the eleven Georgian municipalities included in the MEI, Atlanta scored the highest with a perfect score of 100. Atlanta was followed by Doraville with 78, Columbus with 61, Decatur with 54, Athens-Clarke and Savannah with 40, Augusta-Richmond with 28, Sandy Springs with 21, Avondale Estates with 18, North Druid Hills with 7, and Roswell with 5.

“These inclusive and welcoming cities are standing up to the unrelenting attacks on the LGBTQ community by the Trump-Pence administration and sending a clear message that the fair and equal treatment of our community, our families, and our neighbors is a true American value,” said HRC President Alphonso David. “This year’s Municipal Equality Index shows that across the country, city leaders are working tirelessly to ensure that their constituents can secure housing, make a living, and participate in community life without being discriminated against because of who they are.”

The MEI comes as the Supreme Court considers a trio of cases surrounding LGBTQ employment, deciding if Title VII of the Civil Rights Act of 1964 bans discrimination based on sexuality or gender identity.

November 19: This article was updated to include Atlanta, Athens-Clarke, Augusta-Richmond, and Avondale Estates.