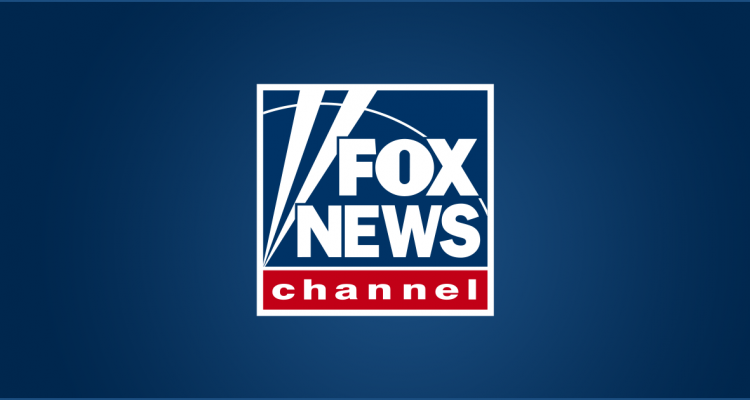 “At a time when transgender people – especially transgender children – are under attack in statehouses across the country, rhetoric has real consequences,” Fields added.

Fields told The Hill that the network’s coverage of the LGBTQ community within the last 72 hours had contributed to a drop in its Corporate Equality Index score, which dropped from 100 to 75.

“We can no longer allow Fox Corporation to maintain it’s score if Fox News personalities and contributors continue to deny the existence of transgender people, minimize the violence transgender individuals face, refer to parents of LGBTQ+ youth as perverts, or equate leaders of LGBTQ+ diversity and inclusions efforts with sex offenders,” Fields said. “Each of these actions happened in the last 72 hours. Enough is enough.”

Fox has been laser-focused on the story and between midnight March 28 through 9 a.m. EDT April 1, Media Matters reviewed the network’s coverage and found that:

Fox in defending itself pointed out that the network hired Caitlyn Jenner to an on-air contributor role with her first appearance this past Thursday on Hannity.

“We must protect women’s sports. We cannot bow down to the radical left wing woke world and the radical politically charged agenda of identity politics,” Jenner tweeted. In another tweet she said;

“Thank you @seanhannity and @HeyTammyBruce for having a conversation grounded in common sense. All we want to do is protect women’s and girls sports! It’s that simple. And calling out the libelous, defamatory lies of @PinkNews and @emilychudy@benjamincohen“

Jenner has been asked about her position on the multiple pieces of anti-Trans youth sports legislation across the United States. She responded that she saw it as a question of fairness saying that she opposed biological boys who are Trans- competing in girls’ sports in school.

“It just isn’t fair,” Jenner said adding, “and we have to protect girls’ sports in our school.”