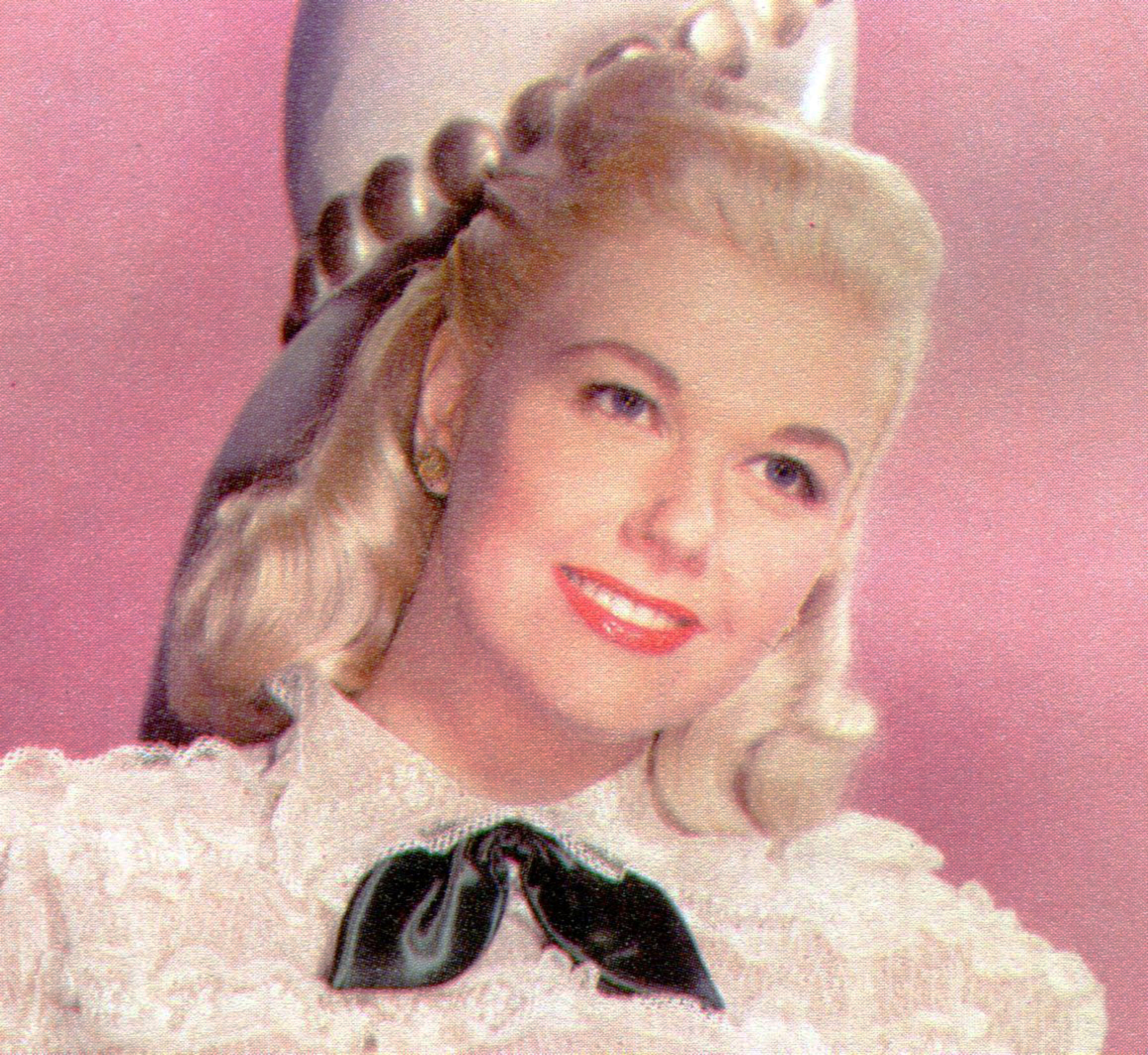 Famous actress, singer, Hollywood icon, and LGBTQ ally Doris Day died on Monday (May 13) at the age of 97.

.@HRC mourns the loss of Doris Day, a Hollywood actress and icon who was a longtime ally and advocate for the LGBTQ community. https://t.co/76wIC2wfzB

The actress appeared in 39 films, including classics like Pillow Talk and The Man Who Knew Too Much. Day also portrayed the title role of Calamity Jane, and her song “secret Love” from the film became a gay anthem.

She is also remembered for her three on-screen partnerships with close friend and gay actor Rock Hudson, who died in 1985 of AIDS-related complications.

“Rock Hudson was a wonderful actor and one of the funniest men I have ever known, so you can imagine how much fun I had working with him,” she told The Advocate in 2011. “One of my favorite memories was that we had nicknames for each other. He called me Eunice and I in turn called him Ernie.”

Because of her friendship with Hudson, Day was an outward supporter of HIV/AIDS awareness. In 2012, she penned a letter to the almost 3,000 participants of AIDS/LifeCycle 11, one of the world’s most successful charity events to raise money and awareness for HIV/AIDS.

“I know many of you there have also experienced similar loss to mine,” she wrote. “What you’re doing is so important, both to remember those gone and also ensure those alive keep living much longer than Rock was able to. So keep pedaling.”

Day died in her home in Carmel Vally, California from a serious case of pneumonia, surrounded by friends.