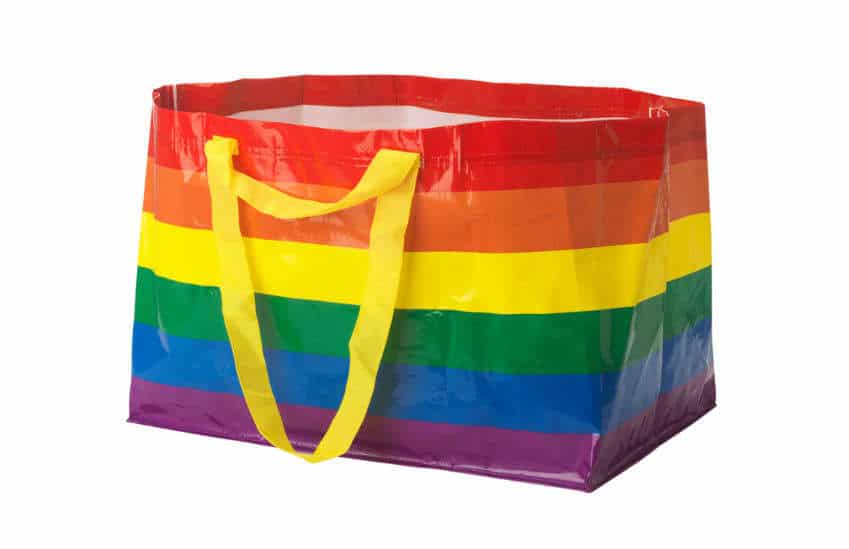 Buy a bag and proceeds from your purchase will benefit the Human Rights Campaign Foundation (HRCF), the educational arm of HRC.

The company will also show their support of the LGBTQ community by flying rainbow flags outside of their stores starting June 1.

“Our culture is centered on the value of togetherness,’ said Rafael Fantauzzi, US diversity and inclusion manager. “We believe equality is a fundamental human right and that all homes are created equal. We know everyone deserves a home you absolutely love and a workplace where you can be yourself.”

IKEA has a history of being pro-LGBTQ. In 1994, they aired what is thought to be the first ad in the U.S. featuring a same-sex couple.