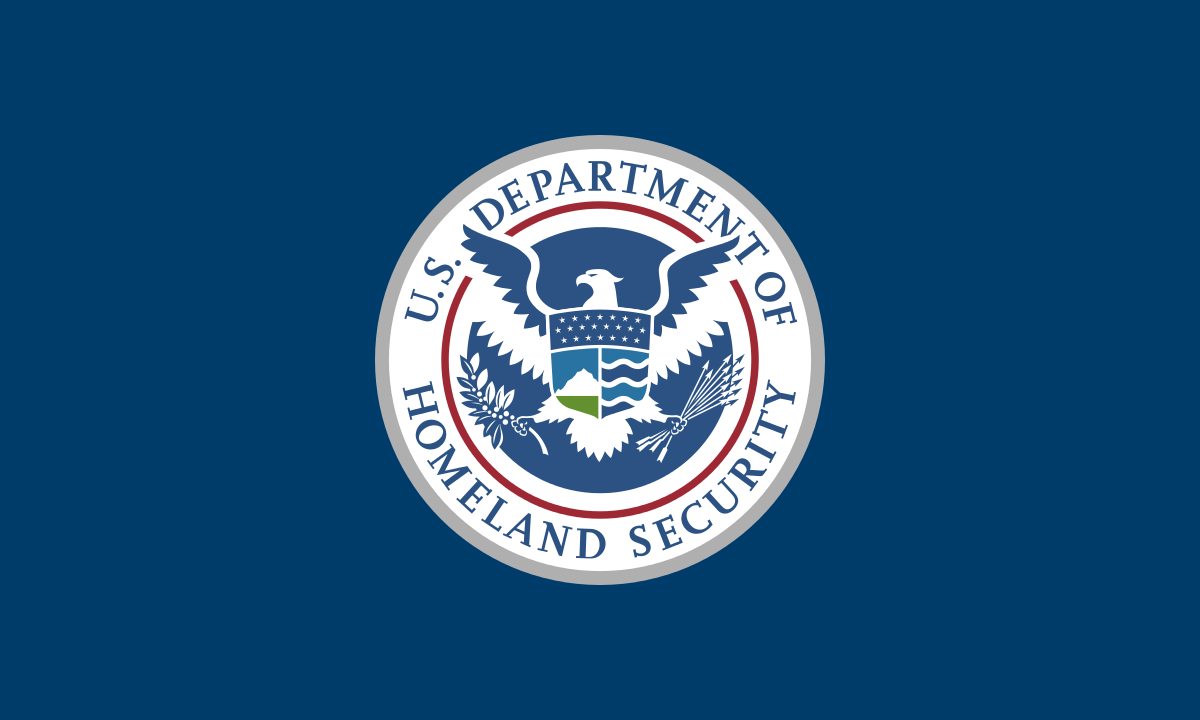 The Department of Homeland Security (DHS) has proposed a procedural change allowing immigration judges to dismiss claims from transgender asylum seekers before they have the chance to argue their case, reported LGBTQ Nation.

The proposed change would instruct judges and other officials to “not favorably adjudicate the claims of aliens” who claim they were being persecuted in their country based on their gender identity or other characteristics. The change would not only effectively eliminate court hearings for transgender asylum seekers, but abused women and citizens targeted by armed groups as well.

The change would also allow immigration judges to dismiss cases without a hearing if there isn’t sufficient supporting evidence for an application. An asylum seeker’s claim would also be subjected to greater scrutiny under these changes if they traveled through at least one other country en route to the U.S.. Migrants traveling through a third-party nation would have to apply for protection in said nation.

The 161-page proposal was published Monday (June 15) in the Federal Registrar and is now open for a 30-day comment period before the changes take effect.

Transgender asylum seekers have been particularly vulnerable during the Trump administration. Roxsana Hernandez died in Immigration and Customs Enforcement (ICE) custody in 2018. An independent autopsy indicated that she died of dehydration and had been beaten before she died, but a government autopsy declared she died of complications from HIV. House Democrats called for ICE to release transgender detainees who are “at risk of sexual abuse and assault” from their “inhumane” facilities in back in January.