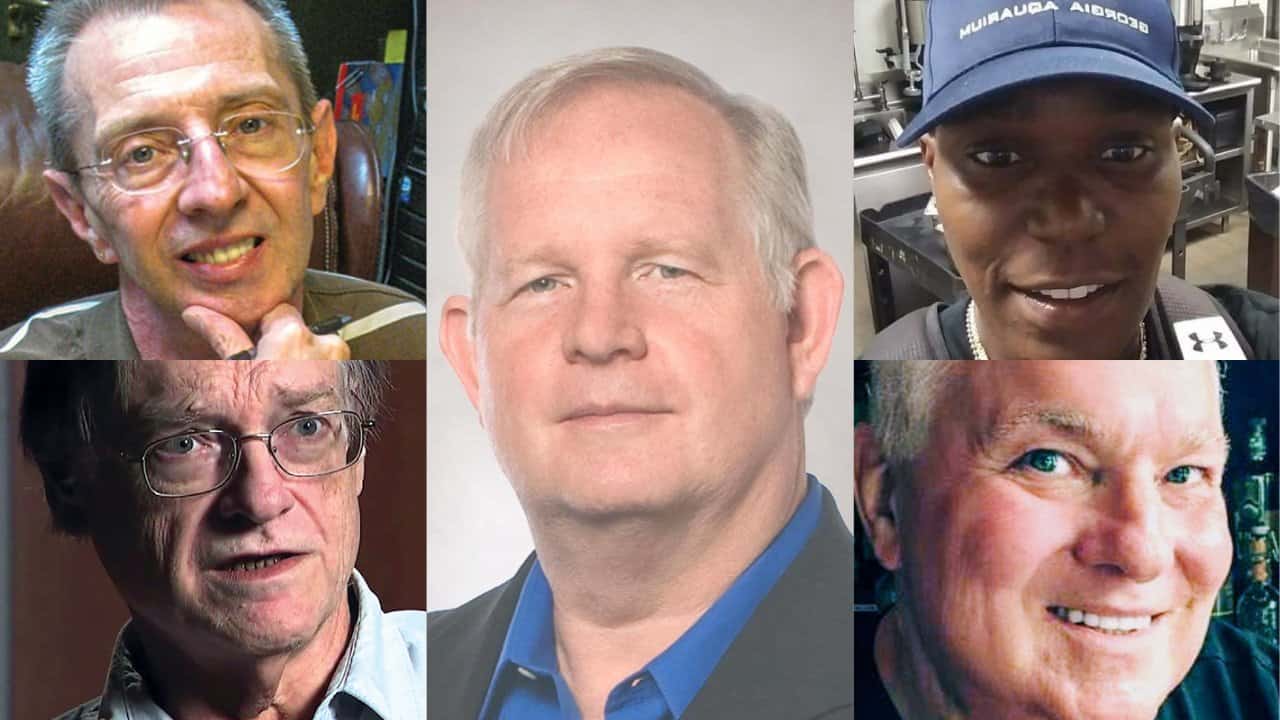 Every year, the Atlanta LGBTQ community loses prized members that made a difference. This year has been no different. Each life played an essential role in making the community more irrepressible than it already is. These folks were your company behind the bar, your entertainment during an evening out on the town, your activists marching to the capital or your photographer capturing you in an intimate moment behind the lens.

Georgia has become a part of the increasing violence against the transgender community with the murder of 36-year-old Nino Fortson. She died at Grady hospital after being shot several times during an argument with a suspect on May 13, 2018. Fortson was the 10th known transgender person to be murdered in the US, and the first transmasculine person to be killed in 2018. The Human Rights Campaign reported loved ones, and Fortson’s social media suggest that she may have identified with both he/him and she/her pronouns.

She was a prominent performer in the ballroom scene here in Atlanta and was a member of the House of Blahnik, a national organization serving LGBTQ performers of color. Fortson performed in the “Butch Realness” category, going by the names Nino Starr, and Nino Blahnik. She was known for being forward with how she felt and correcting any outlets that were deadnaming her.

Lewis Covington, 66, passed from cardiac complications on September 6, 2018. Covington was a daytime manager at the highly revered bar, Friends on Ponce. He had a keen eye for the arts and entertainment, writing for Etcetera magazine before their closing. Covington eventually became the general manager at Metro all while handling advertisement designations. He was known for his vast knowledge and his superb sense of humor according to his friends.

“He was beloved,” says a fellow manager at Friends on Ponce, Ken Williams.

Berl Boykin, 74, died from unknown causes on October 6, 2018. Boykin was one of the head-strong pioneer activists for the LGBTQ community.

of Atlanta. He was a well-versed poet, journalist, actor, and director. In 1963, Boykin was expelled from Emory University for having a romantic evening with a man in his dorm. Following his expulsion, he became a prominent, distinguished figure in the fight for LGBTQ rights. Boykin was one the helping hands in putting together the first Atlanta pride march in 1971. He was believed to be the last person alive in Atlanta, involved with that parade.

“Struggle on until you get more freedom in each aspect,” Boykin said in an interview with AIB in 2015.

Max Westlake, 66, died from unknown causes on September 1, 2018. Westlake’s bartending career spanned more than 25 years at various bars throughout the gay community. He served beverages at Blakes, 10th & Piedmont, Armory, and Burkhart’s. He was known for his gravelly voice, hilarity, and in-depth knowledge of gay history according to his friends. His creativity was consistently at work as he gave out drag names. Westlake’s love for classic films was a focal point in his friendship with Wendy Wagner. They’d meet weekly to dive deep into classic Hollywood masterpieces.

“Max was a crown jewel amongst diamonds,” says his friend, Mark Henry.

Tim Wilkerson, 61, died because of complications from diabetes on July 26, 2018. Tim was known as being one of the pioneer photographers within the gay community of Atlanta. He loved his profession dearly, capturing photos wherever and whenever he could. He was a perfectionist according to his friends. They spoke of his admirable positivity, selfless-charity, and his tireless work ethic. He had a way of making people feel comfortable in their skin, shooting nude photos for many in the LGBTQ community. While he was bashful in front of the camera, friends say enjoyed being behind the lens.