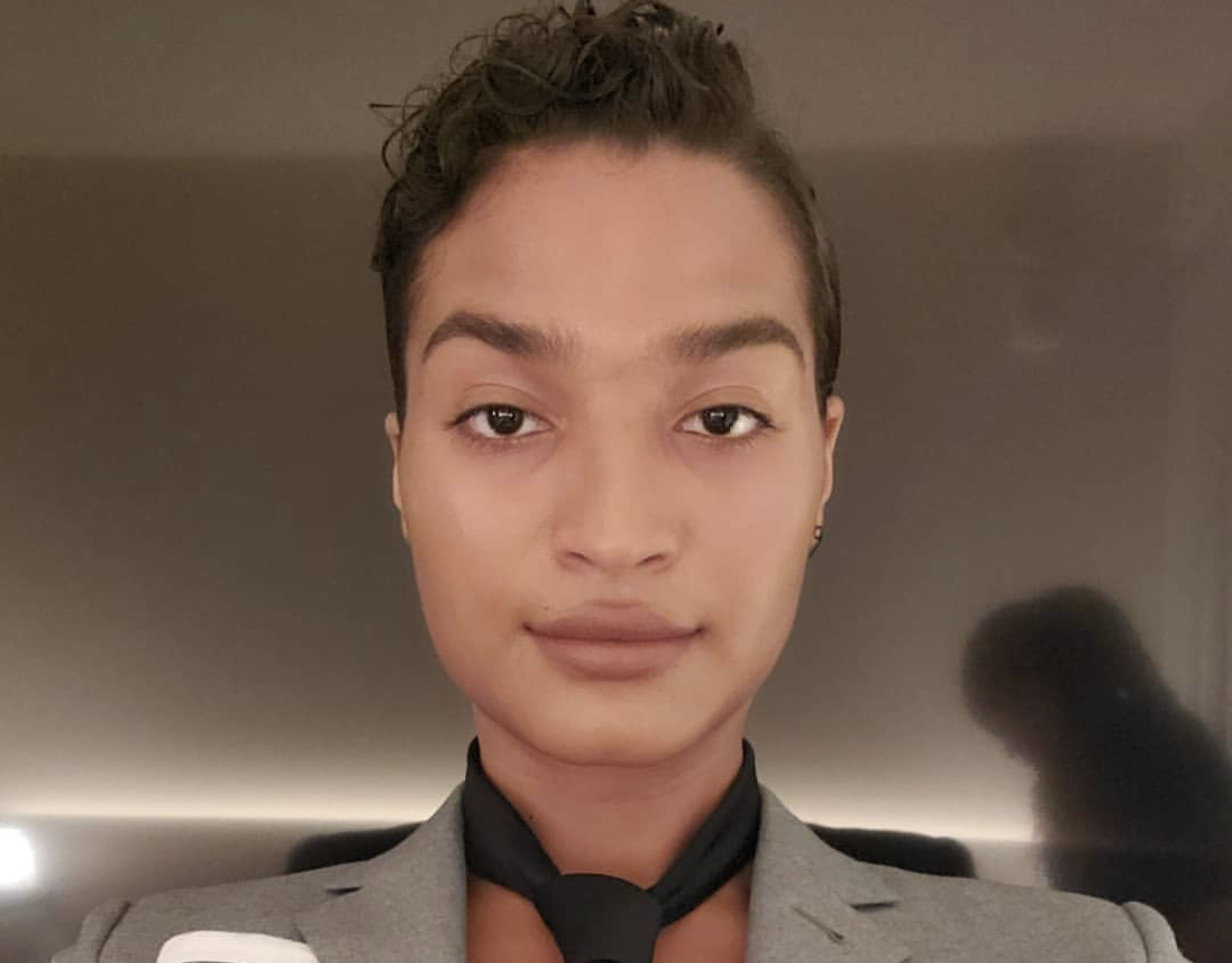 Indya Moore Opens Up About Childhood and Conversion Therapy

Non-binary Pose actor Indya Moore opened up about their painful childhood and their experience undergoing conversion therapy in an interview with i-D.

“I don’t really remember having any friends at 14 years old and I didn’t have that much freedom either,” they said. “I came out to my mom at that age, and our relationship shifted drastically. She told me it wasn’t normal to be gay and suggested taking me to the Kingdom Hall to meet with a few elders – one of them apparently ‘used to be gay’ – to initiate a form of conversion therapy.”

Moore explained that at that age, they experienced “a lot of violence.”

“[I] started getting into a lot of fights at school, too,” they said. “I felt safe around my sister, but when she got married, I didn’t get to go to her wedding or see her often because she supported me for my queerness.”

They eventually found support at 16, but even that was taken away from Moore.

“At 16, I started hormonal therapy and started to feel better about my body,” they said. “At the time, ,y parent-teacher coordinator was my escape from all the bullshit; the one who helped me find both the safety and the maternal support I longed for. She was everything! She celebrated my identity, introduced me to voguing, wrote poetry with me and took me to my first Pride, but my parents eventually cut me off from her. They didn’t trust anyone who supported me for my queer identity.”

Moore’s relationship with their family eventually dissolved; they “still suffer from that loneliness and the lasting pain of that loss.”

Moore’s childhood experiences regarding their queer identity was not uncommon. Nearly 700,000 youth and adults in the U.S. have been subjected to conversion therapy in their lifetimes, according to the Williams Institute. The practice has been condemned by many major medical organizations as harmful and ineffective.