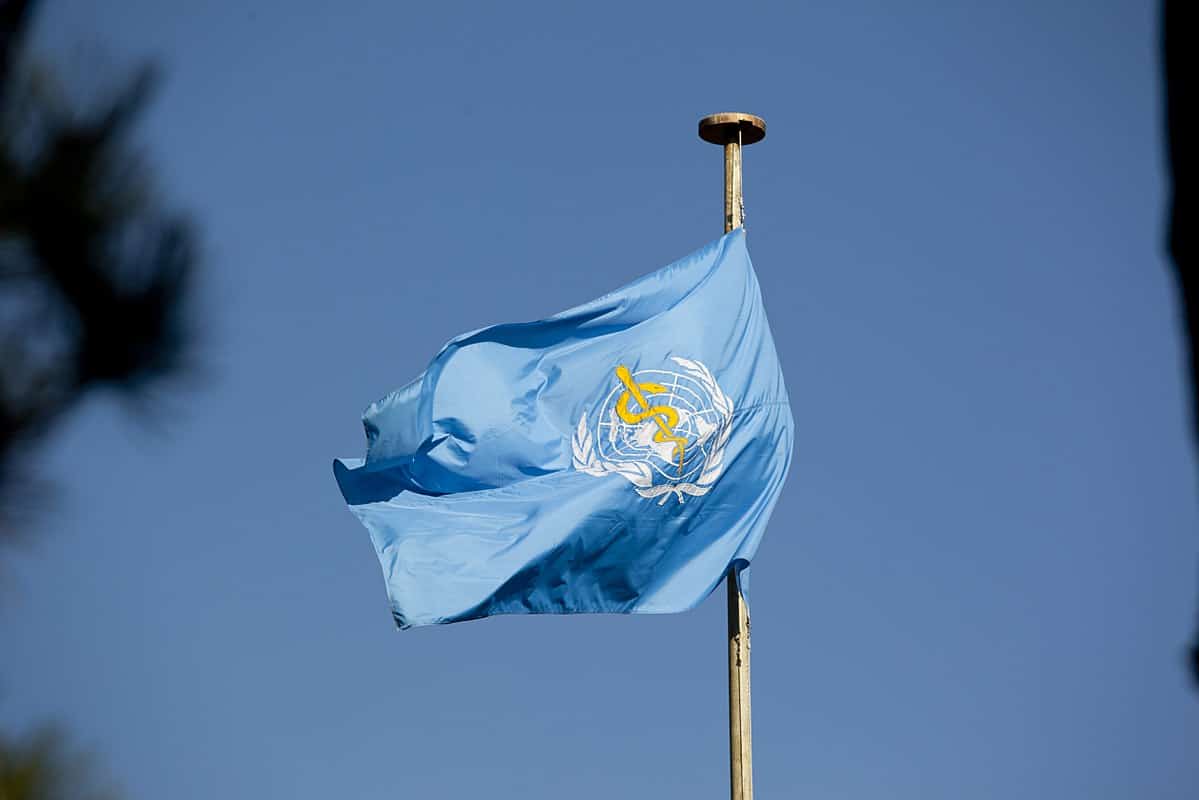 Intersex Organizations Call out WHO for Classifying Intersex Traits as “Disorders”

The World Health Organization (WHO) classified intersex traits as “disorders of sex development,” causing more than 50 intersex advocacy organizations to release a letter condemning the organization.

Intersex activists contend that the emphasis on intersex surgery, which is often performed without the consent of the intersex individual, isn’t grounded in medical need, but social concern surrounding gender stereotypes. Undergoing surgery can cause irreparable physical and psychological harm.

“Such procedures are outlined in codes that in some instances explicitly require genitoplasties or gonadectomies, associated with gender assignment, where either masculinising or feminising surgery is specified depending upon technical and heteronormative expectations for surgical outcomes,” reads the letter. “Such interventions are grounded in gender stereotypes.”

“When performed on individuals without their personal informed consent, human rights defenders and institutions have found these interventions to be harmful practices and violations of rights to bodily integrity, non-discrimination, equality before the law, privacy, and freedom from torture, ill-treatment, and experimentation,” the letter continued.

The letter concluded with the organizations calling on WHO to make six changes to how they address intersex issues, suggesting them to “reform nomenclature… to ensure that they do not facilitate human rights violations,” “publish a clear policy on intersex people’s health and rights,” “eliminate procedures intended to modify [their] sex characteristics,” “introduce intersex issues into all relevant WHO documents,” and more.

Mauro Cabral Grinspan, the executive director of GATE, an organization working on gender identity, gender expression, and bodily diversity, said in a statement that WHO must also work alongside intersex organizations when making policies.

“We urge WHO to open an immediate, public, and transparent dialog with intersex advocates and experts, to work with us to dismantle decades of torture and ill treatment in medical settings,” Grinspan said. “Intersex people around the world have the right not only to be protected from pathologization, but also to have full access to reparative justice and to universal health coverage.”