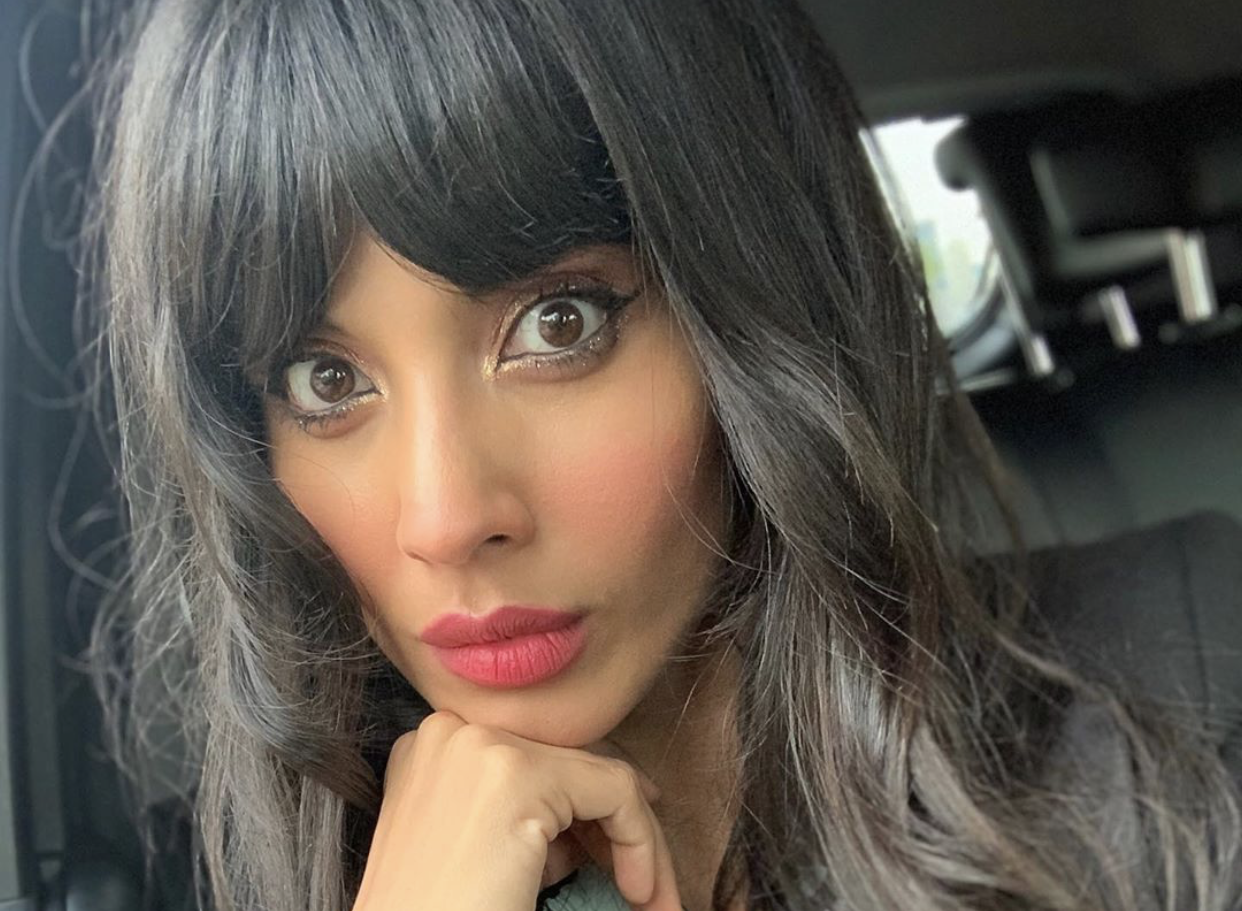 Jameela Jamil Comes Out Amidst Backlash from Voguing Reality Show

The Good Place actress Jameela Jamil “officially” came out as queer on Twitter after receiving criticism for being the head judge of a new voguing competition show.

“Twitter is brutal,” she wrote in a long post. “This is why I never officially came out as queer. I added a rainbow to my name when I felt ready a few years ago, as it’s not easy within the south Asian community to be accepted, and I always answered honestly if I [was] ever straight-up asked about it on Twitter.”

“But I kept it low because I was scared of the pain of being accused of performative bandwagon jumping, over something that caused me a lot of confusion, fear, and turmoil when I was a kid,” she continued. “I didn’t come from a family with anyone openly out. It’s also scary as an actor to openly admit your sexuality, especially when you’re already a brown female in your thirties.”

The post was in response to the controversy surrounding her casting as a lead judge in the upcoming show Legendary from HBO Max, a reality show about voguing and ballroom culture. Many questioned why she joined judges rapper Megan Thee Stallion, stylist Law Roach, and Leiomy Maldonado, the founder of Haus of Amazon and the choreographer for Pose, when she was assumed to be a straight woman with no background in ballroom.

Lol.. I interviewed for this gig. As the mother of a house for nearly a decade it’s kind of kind blowing when ppl with no connection to our culture gets the gig. This is not shade towards Jameela, I love all that she stands for. If anything I question the decision makers https://t.co/kJleDihn02

“I know that my being queer doesn’t qualify me as ballroom,” Jamil said. “But I have privilege and power and a large following to bring to this show… I’m not the main host. I’m just a lead judge due to my 11 years of hosting experience, being fully impartial, a newcomer to ballroom (like much of the audience will be) and therefore a window in for people who are just discovering it now, and being a longtime ally of the LGBTQ community.”

Jamil was a vocal ally of the LGBTQ community before coming out—it was on her show I Weigh, where she discusses body image issues with celebrity guests, that singer Sam Smith came out as non-binary.