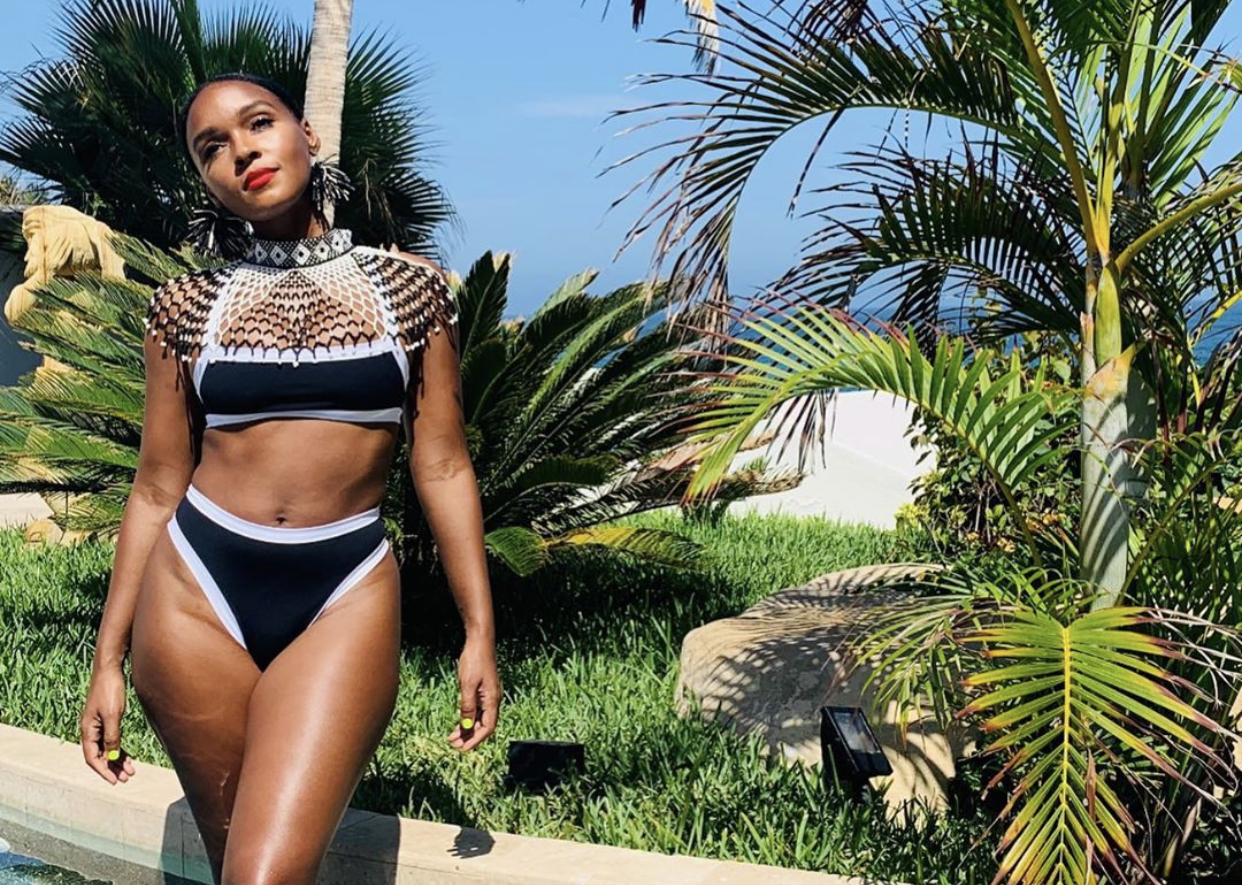 Editor’s note: We use the gender-neutral “they” to refer to Monáe, however they did not explicitly state their pronouns.

The hashtag #IAmNonbinary was trending on Friday, with many people using it to come out or educate on the gender non-conforming community. GLAAD was one such account to use the hashtag, accompanying it with informational graphics about inclusive language and videos of popular nonbinary celebrities, like Sam Smith, Jonathan Van Ness, and Amandla Stenberg.

Today and every day, we celebrate non-binary heroes like @JVN who are constantly inspiring confidence in others by wholeheartedly living his truth on and off our television screens. #IAmNonBinary pic.twitter.com/Fa2HDx2gdp

You may know Amandla Stenberg as Rue in the Hunger Games or in other productions such as The Hate U Give. She uses both “she” & “they” pronouns, and we admire them for their resilience while being in the public eye as a young actor. #IAmNonBinary pic.twitter.com/s2jMKkfjAP

Monáe also took part in the movement, quoting a tweet saying, “There is absolutely nothing better than living outside the gender binary” (accompanied by a gif of nonbinary Steven Universe character Stevonnie) with the hashtag.

Monáe, who came out as pansexual in 2018, divulged no further information—including their pronouns or clarification on if the hashtag was even them coming out or just showing solidarity with the community.

Regardless, their followers reacted very positively to the tweet, congratulating them and thanking them for the visibility.

Because you spoke up today, some person out there was lifted from the darkness of being afraid, unseen, and uncertain of their identity in a society that hates LGBTQ+ people. Thank you for being a voice to those finding their own, and for publicly sharing something intimate ❤️ pic.twitter.com/dpB0F1eYwo