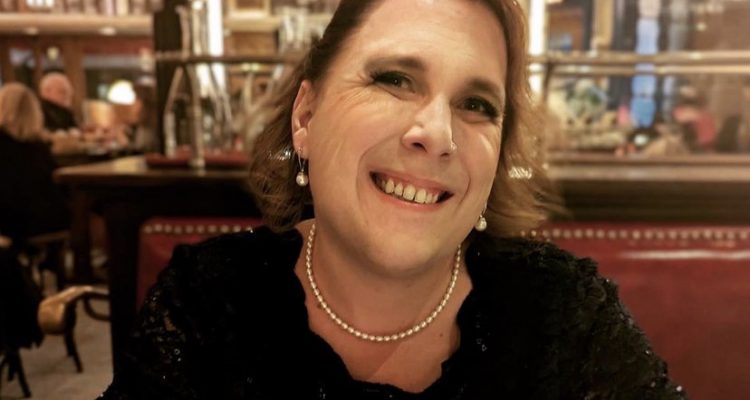 Amy Schneider, the transgender participant on “Jeopardy!” who holds the game show’s second-longest winning streak after 40 victories, is set to visit the White House today (March 31) in recognition of the Transgender Day of Visibility.

Schneider is to meet with the Second Gentleman Doug Emhoff to “discuss the importance of advancing transgender visibility and equality,” according to background information from the White House. The guidance doesn’t say one way or the other whether a meeting Schneider and President Biden will take place.

The visit by Schneider is but one way the White House is set to recognize the Transgender Day of Visibility in the aftermath of Biden issuing a official proclamation to honor the occasion.

The White House was set to issue a video from Biden directed to transgender Americans, especially transgender kids, across the country, according to the background information.

Also from the White House: