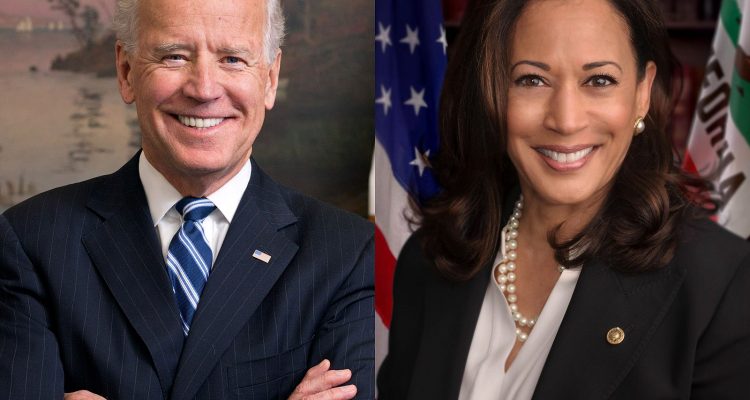 President Joe Biden and Vice President Kamala Harris will be visiting Atlanta on January 11 to speak about voting rights, according to the Washington Post.

The White House announced Wednesday (January 5) that Biden and Harris will travel to Georgia to speak about the need “to protect the constitutional right to vote and the integrity of our elections from corrupt attempts to strip law-abiding citizens of their fundamental freedoms and allow partisan state officials to undermine the vote counting process.”

No further details about the trip regarding where or at what time the two will speak have yet been released.

Georgia received national attention last year when Governor Brian Kemp signed SB202, or the “Election Integrity Act of 2021” into law. The bill received criticism for suppressing the right to vote by shortening the absentee ballot request timeline to 11 weeks before an election instead of 180 days, adding new ID rules to the absentee ballot request process and new restrictions to drop box locations, and criminalizing “line warming.”

On March 25, State Rep. Park Cannon was arrested at the State Capitol after she knocked on Gov. Kemp’s office door demanding she see him sign the bill into law.

In response to the bill, the National LGBTQ Media Association – of which Georgia Voice is a part – banned hosting association meetings in Georgia. The American Civil Liberties Union (ACLU), NAACP Legal Defense and Educational Fund, and the Southern Poverty Law Center (SPLC) also filed a federal lawsuit against Georgia for the law.

Nationally, two voting rights bills remain stalled in the U.S. Senate. The John Lewis Voting rigts Advancement Act would restore provisions of the Voting Rights Act of 1965 that were struck down in 2013 that empower the Justice Department and federal courts to review state election laws. The Freedom to Vote Act would mandate national minimum standards for early voting and vote-by-mail and establish Election Day as a national holiday.