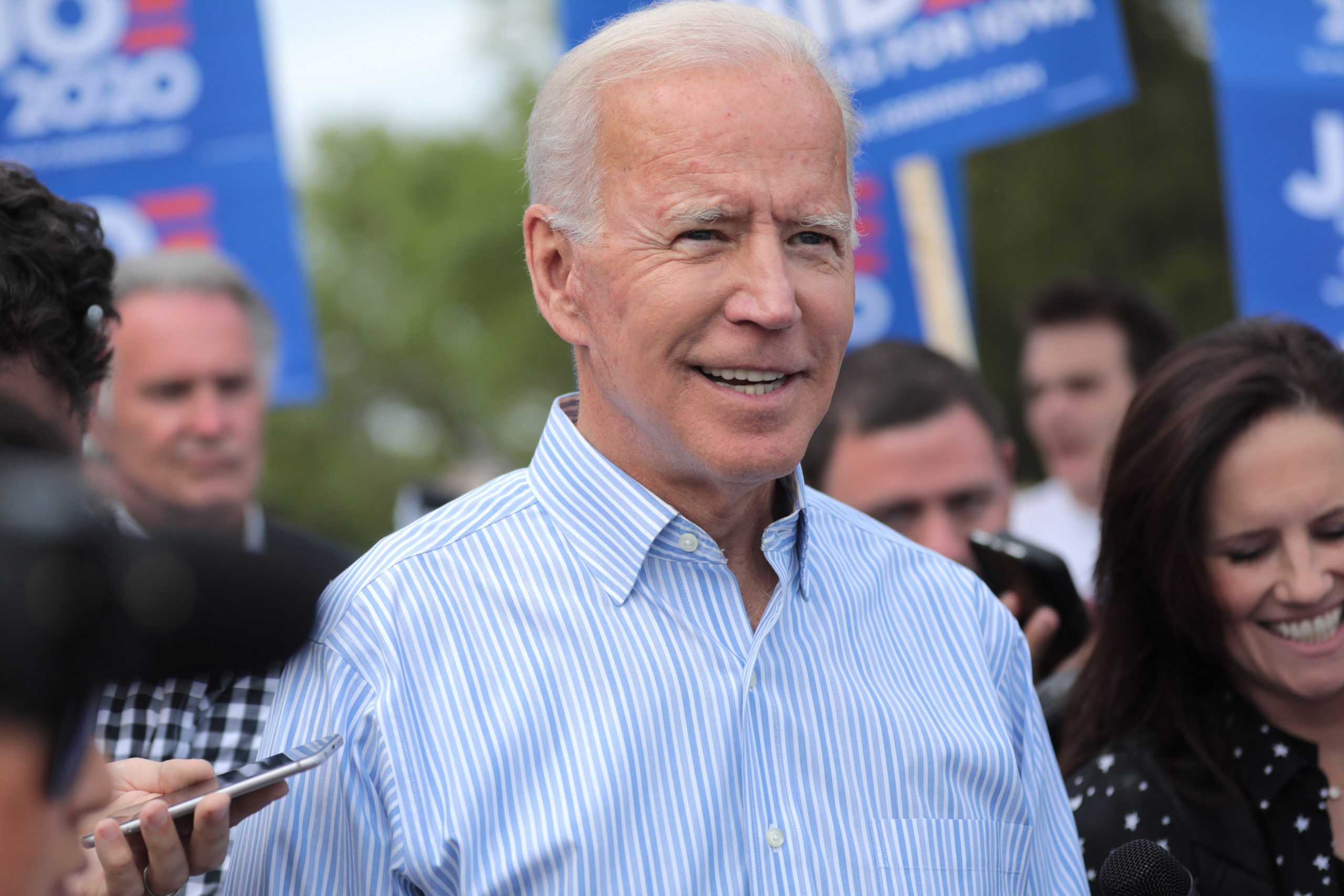 The event was hosted via Zoom by former presidential candidate Sen. Cory Booker and was attended by 115 people, according to the Advocate. One such attendee brought up the recent death of Aimee Stephens, the transgender woman at the center of a Supreme Court case determining whether anti-transgender discrimination would be federally prohibited. Biden replied saying he was due to meet with Stephens before she passed away.

In response to the same attendee’s question about how he would fight against the “unjust” discrimination and violence against the transgender community, Biden also said he would work with Congress to pass the Equality Act, rescind the Trump administration’s transgender military ban, and end the “sick” practice of conversion therapy. He additionally expressed his support for gender-neutral markers on voter registration.

“You ought to be able to just put X on sex and be able—you don’t have to explain a damn thing,” he said. “If you’re a registered person in that place, you should be able to vote.”