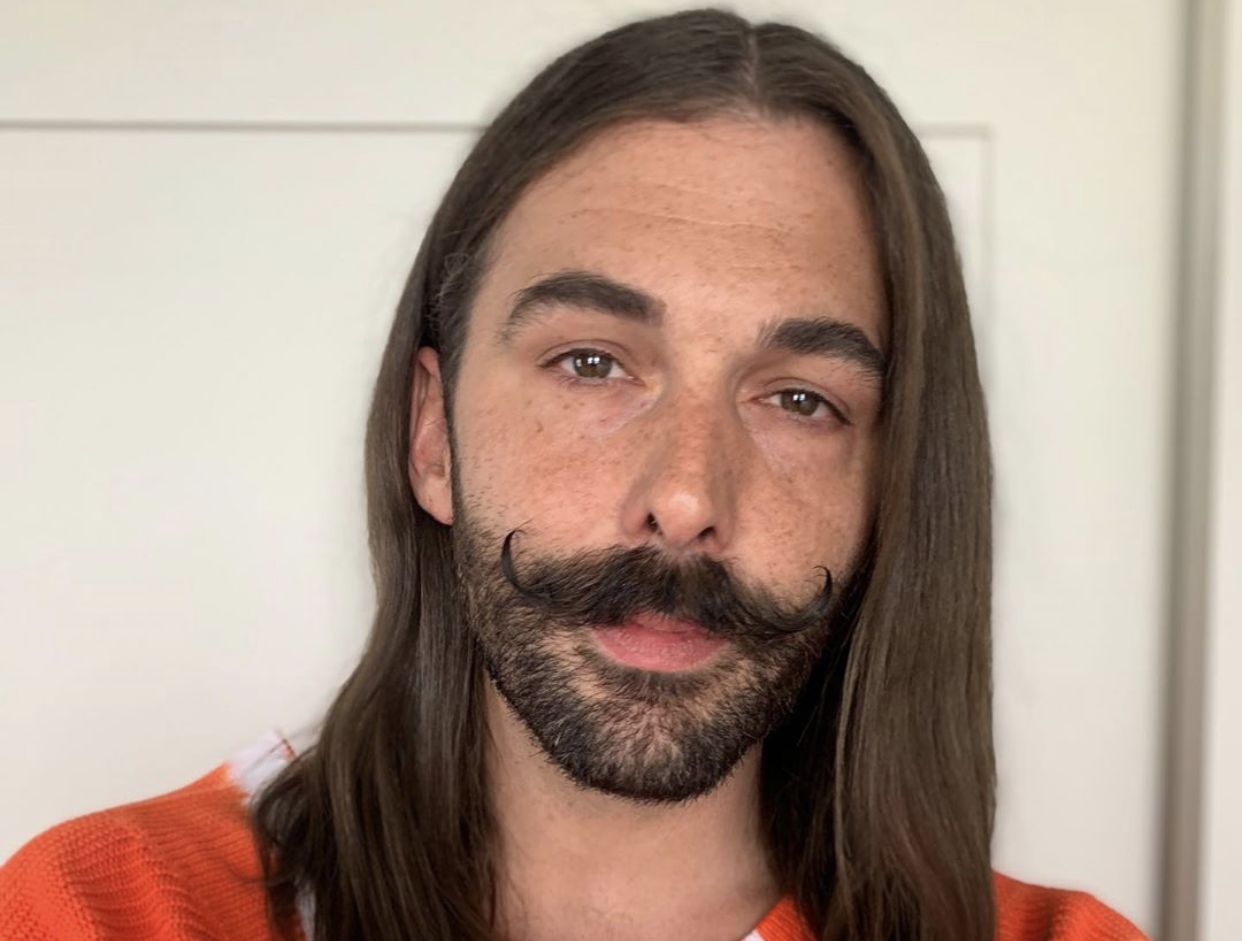 Queer Eye’s resident grooming expert Jonathan Van Ness has come out as non-binary in an interview with Out Magazine.

The Fab Five member told Out that while he does prefer he/his pronouns, he doesn’t feel completely comfortable identifying as a man.

“Any opportunity I have to break down stereotypes of the binary, I’m down for it,” he continued. “It’s this social construct that I don’t really feel like I fit into he way I used to…  I just am either like gender-bendy or nonconform-y or non-binary… I didn’t think I was allowed to be non-conforming or genderqueer or non-binary – I was always just like ‘a gay man’ because that’s just the label I thought I had to be.”

“I think any way I can let little boys and little girls know that they can express themselves and they be like be – like, making iconic partnerships with brands like Essie no matter how they present, is really important and exciting,” Van Ness said.