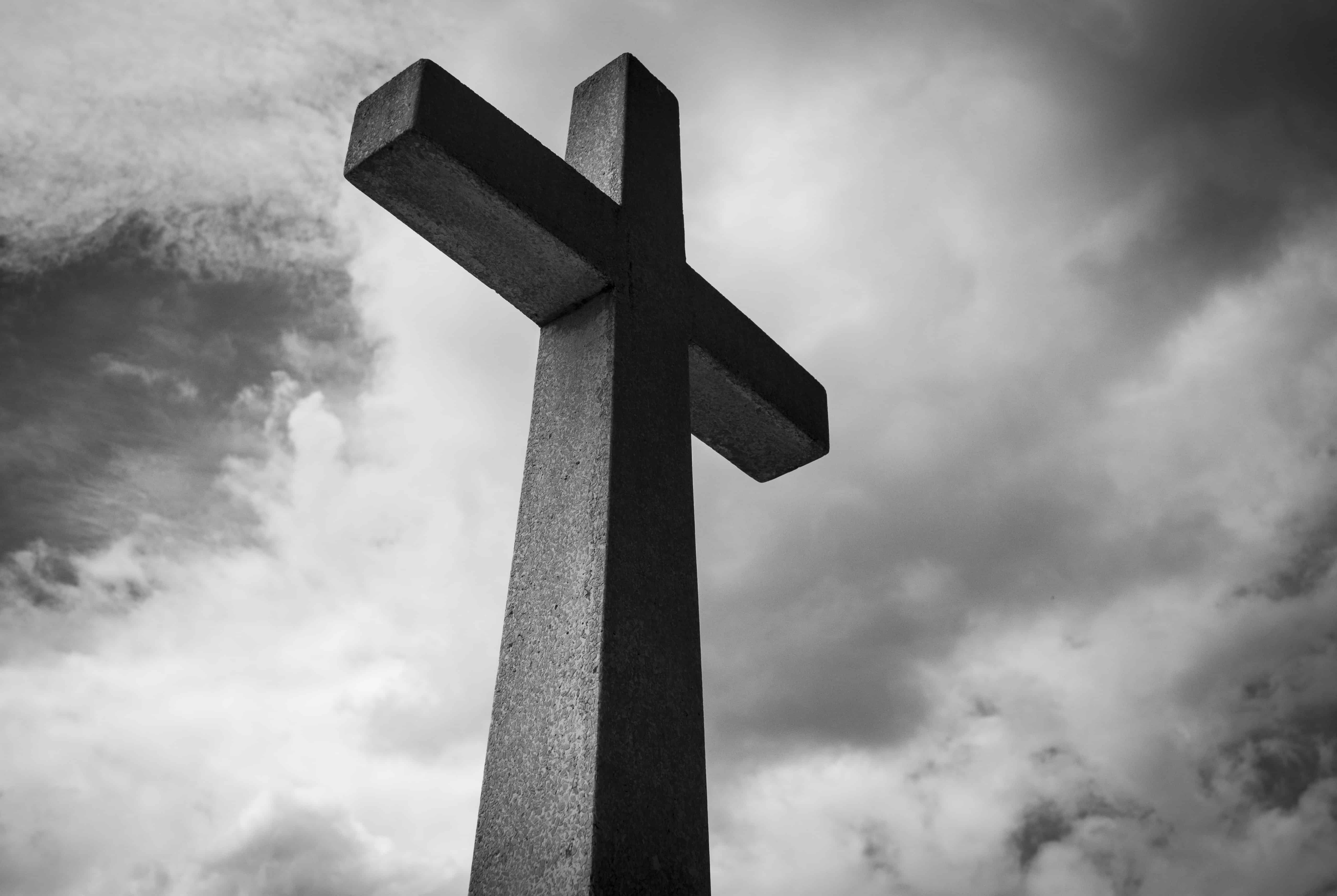 Earlier this year, SPLC included the group in a report that identified more than 900 active hate groups in the country. The organization was listed as anti-LGBTQ because it’s taken a stance against same-sex marriage. According to DJKM spokesperson John Rabe, the group reserves marriage as “a one man, one woman relationship” and “a central institution to society… ordained by God.”

DJKM responded to its placement on the list by suing SPLC, along with Amazon and GuideStar as well, though its corporate entity, Coral Ridge Ministries Media. The church alleged in a statement that the organization “illegally trafficked in false and misleading descriptions of the services offered by [the group] and committed defamation against DJKM arising from the publication and distribution of false information that libels the ministry’s reputation.”

Judge Myron Thompson of the U.S. District Court in Alabama ruled that DJKM’s lawsuit had no grounds because SPLC can label the organization a hate group under free speech rights.

SPLC President Richard Cohen claimed that the hate group designation was just a criticism from the group that DJKM is not immune to.

“We list the D. James Kennedy Ministries… as a hate group because it maligns the entire LGBTQ community, portraying it as perverted and a threat to the nation,” Cohen said. “The fact that Coral Ridge claims its statements about the LGBTQ community are biblically based doesn’t immunize it from criticism. We have a First Amendment right to express our opinions, just as Coral Ridge has a right to express its opinions.”

While SPLC claims every church and Christian organization they list as an anti-LGBTQ hate group spreads anti-LGBTQ messages, Rabe defended the ministry against the hate group designation: “[We] would not advocate any sort of violence or any sort of prejudice. We absolutely affirm equal rights for homosexuals and all other people. We believe in equal rights.”